S’PORE CITIZENS HAVE THE HIGHER UNEMPLOYMENT RATE THAN SPR & FOREIGNERS

Manpower Minister Lim Swee Say said on Tuesday that he has been able to get their agreement to work towards four priority outcomes. These are: becoming more manpower lean, building a strong Singaporean core, ensuring the foreign workforce is of good quality and maintaining Singapore’s competitiveness.” We have been hearing these same rhetoric for years.

END_OF_DOCUMENT_TOKEN_TO_BE_REPLACED 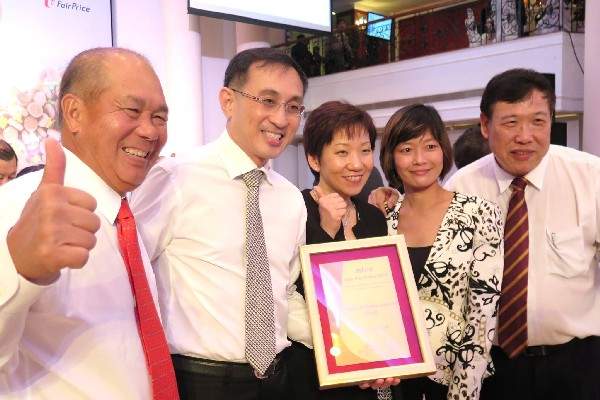 SMRT has won the Plaque of Commendation (Gold) Award by NTUC in recognition of our continued commitment and strategic partnership with the National Transport Workers’ Union (NTWU). This was made possible through the dedication, hard work and perseverance of our employees, unions and labour partners, who have been working together to nurture a harmonious labour-management relationship of trust and confidence.

END_OF_DOCUMENT_TOKEN_TO_BE_REPLACED 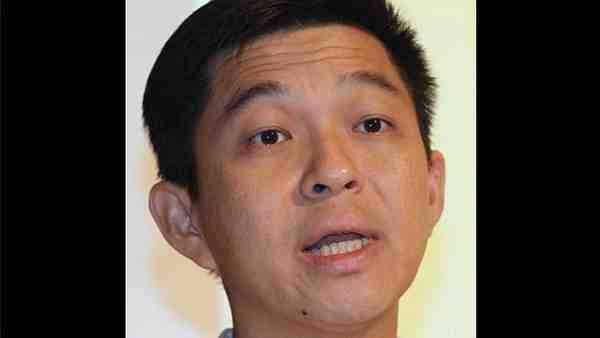 Just a few days ago, mainstream media highlighted the growth of our foreign workforce numbers over the last 4 years, stirring up a tangle of anxieties over foreign competition for PMET jobs with locals. Many are concerned that foreign PMETs have displaced Singaporean PMETs. But is this really the case?

END_OF_DOCUMENT_TOKEN_TO_BE_REPLACED

PAP MP DENISE PHUA: S’PORE SHOULD SHUT DOWN ALL OUR CASINOS It is time for the Republic to "take a bold step and reject gambling, whether remote or on-site", Ms Denise Phua said in Parliament on Tuesday (Oct 7). "When will Singapore wean itself off the casino industry, reduce the casinos from two to one to nil, especially in the light of new potential entrants such as Japan and other Asian countries?" asked the Moulmein-Kallang GRC MP.

END_OF_DOCUMENT_TOKEN_TO_BE_REPLACED

In Western countries, there is motivation for waiters to be good at what they do — they get tipped for it. Wages are low and often barely enough to make ends meet, but if a waiter delivers decent service, he or she is able to make a respectable living on tips. Unfortunately, this is not the case in Singapore. Like in the West, wages for waiters are low (I have never met a waiter who earned more than S$2,000 a month). Customers usually do not tip because a service charge is included.