Our reader urged LTA and Traffic Police to perform mandatory checks on speed limits of heavy vehicles as he has been seeing many trucks travelling on the 1st lane on expressways. He also hopes this will prevent more accidents involving heavy vehicles.

END_OF_DOCUMENT_TOKEN_TO_BE_REPLACED

NEW LEARNER DRIVERS MADE TO GO THROUGH SIMULATOR TRAINING Motorists who are still learning to drive or ride their vehicles will have to undergo mandatory simulator training from the start of 2019, through the use of driving or riding simulations that will be made available at driving schools here. Trials will commence at all three driving schools to allow Class 2B, 2A, 3 and 3A learner motorists to undergo simulation training by the first quarter of next year.

END_OF_DOCUMENT_TOKEN_TO_BE_REPLACED 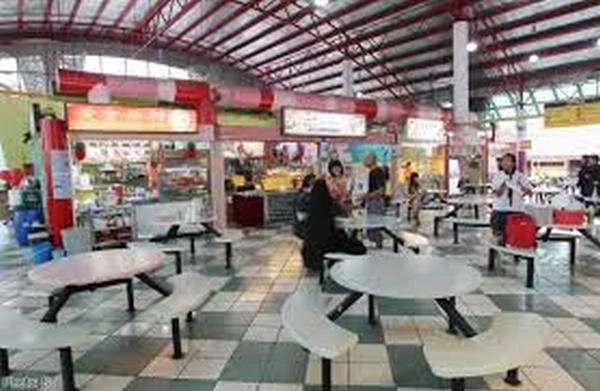 A new hawker centre in Admiralty, which is scheduled to open in September this year, will introduce a mandatory tray and utensils return policy to all the diners there. The Kampung Admiralty Hawker Centre, to be operated by NTUC Foodfare, laid out their plans today for the opening of the hawker centre, including the mandatory tray return policy. When asked how they were going to impose such a rule to local diners, who are notorious for not returning used trays and utensils, a spokesperson said that they are not intending to give financial incentives to diners who return their trays, but instead, staff and cleaners will be on hand to impose and remind diners of the policy. They will also introduce positive reinforcements measures, such as on-site house-rule messaging at the hawker centre, while tray-return stations will be “conveniently placed”.