In what can only be described as karma taking charge, a 27 year old man who stole a car but shortly crashed it on a kerb and flipped the car. He was arrested soon afterwards as he sat on the grass in pain. The 27 year old man had allegedly forced a man to hand over his car keys while brandishing a knife at a Lakeside carpark. The man then drove away with the car, but lost control almost immediately and mounted the kerb. This resulted in the car flipping over on a grass patch.

END_OF_DOCUMENT_TOKEN_TO_BE_REPLACED

The police have confirmed that a 43 year old man has been arrested in connection with the recent spate of vandalism in several areas in Bugis. The police have reportedy received several reports of vandalism on the facades of the National Design Centre, Fu Lu Shou Complex, The Prospex, OG Albert and Bugis+ Shopping Centre on Monday. The suspect was finally arrested at Hougang Avenue 8 on Thursday, after referring to closed-circuit television images. Police also confirmed that they seized a marker pen, a bicycle and some clothing. The vandalism came to light on Monday, when some Chinese words were scrawled on walls and pillars in several areas at Bugis. The messages appear to include a gang number and the name of a person, followed by the Chinese words: "Come out if you dare."

END_OF_DOCUMENT_TOKEN_TO_BE_REPLACED

MAN ARRESTED FOR SETTING BOOKS INSIDE CHURCH ON FIRE 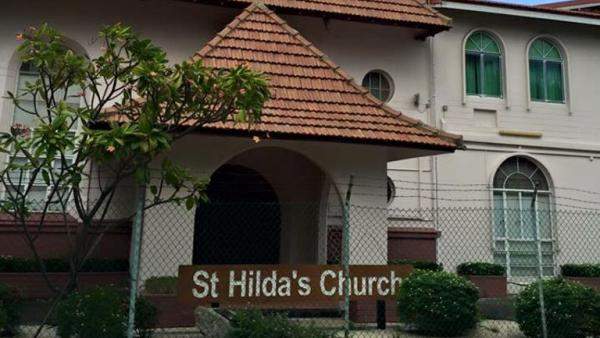 Wonder what drove the man to burn books inside the church. This kind of mischief should not be tolerated. At the same time, also wondering whether the punishment for the crime would be more severe as compared to a more recent case involving church and some $50m. Just saying

END_OF_DOCUMENT_TOKEN_TO_BE_REPLACED

POLICE ARRESTED MAN WHO HAD AIRSOFT GUNS, WHAT WAS HE PLANNING? 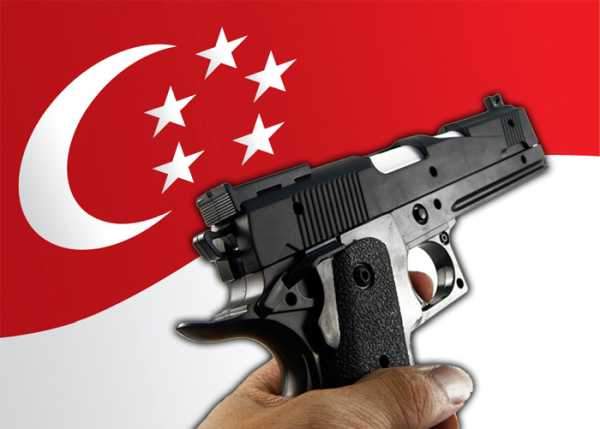 A 26 year old man was arrested by the police on Monday for possession of two airsoft guns and two handgun magazines with plastic cartrigdes in the man's residence at Woodlands Drive. No details were given on how the police found out about the man and his gun collection, or what the man had intended to do with it. Airsoft guns, which shoots pellets using compressed gas, are regulated under the Arms and Explosives Act. Anyone who owns one are properly registered with the police. While the guns may be harmless, when used by a person, it may look like the real thing.