WHY DID MALAY CANDIDATES WHO QUALIFIED REFUSED TO CHALLENGE HALIMAH YACOB? 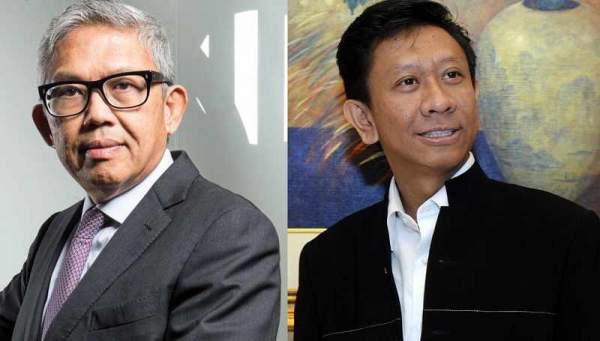 Everyone is now visibly upset with the Presidential walkover but I am more upset with the passive nature of our malay candidates. Apart from Salleh Marican and Farid Khan who did not make the cut, there were high profile business persons who automatically qualified like Bank Of Singapore CEO Bahren Shaari and the CEO of PT Trans Retail Shafie Shamsuddin. Why did they not stand up and be counted for our Malay community and stop this farce of an election walkover?

END_OF_DOCUMENT_TOKEN_TO_BE_REPLACED 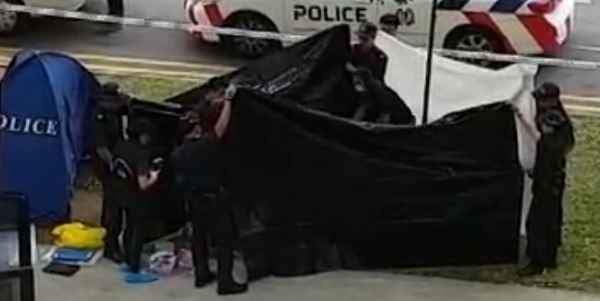 A 35 year-old Malay man was found stabbed and left for dead on the void deck of Block 165A Teck Whye Crescent this morning at 4.45AM.

END_OF_DOCUMENT_TOKEN_TO_BE_REPLACED

I AM INDIAN-PAKISTANI BY BIRTH, MALAY BY LANGUAGE, CAN S’PORE STOP BOXING ME IN? A netizen shared this well written note about being Indian-Pakistani while growing up "Malay" in Singapore.

END_OF_DOCUMENT_TOKEN_TO_BE_REPLACED

OTHMAN WOK WAS A PIONEER MALAY LEADER, BUT ALSO A PAP MAN 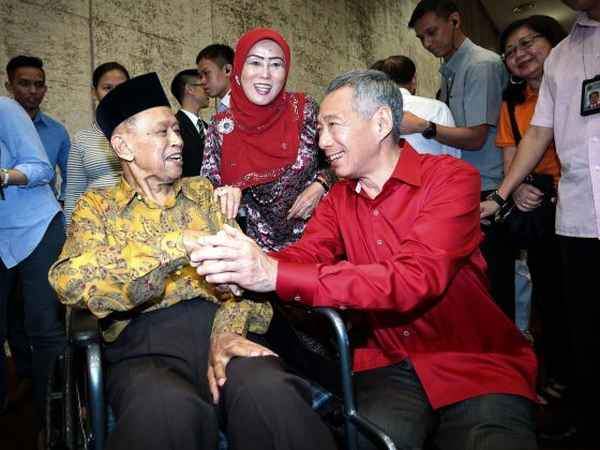 As a Singaporean, I would like to appreciate Mr Othman Wok for all he has done for this country and the multiracial country we enjoy. While everyone can look up to his achievements, I feel we should be fair in speaking out about his record.

END_OF_DOCUMENT_TOKEN_TO_BE_REPLACED

IS STRAITS TIMES TRYING TO FOSTER MISTRUST AGAINST MALAY COMMUNITY? 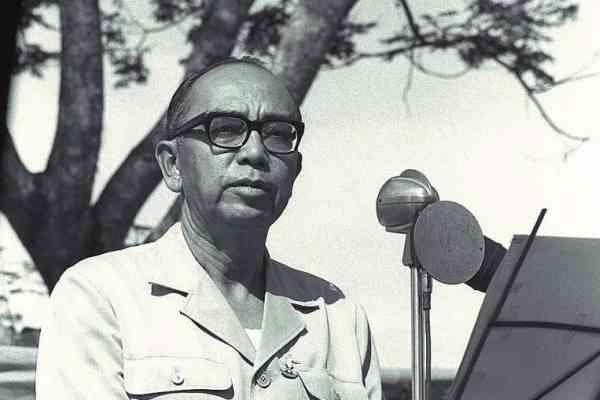 I refer to the Straits Times article, "Rising tension over aid for Malays in Singapore" dated Jul 26, 2015. The article reports on some comments made by former Malaysian prime minister Tun Abdul Razak who blamed the Singapore PAP government for obstructing the Malaysian Central government from giving rural aid to the Malays residing in Singapore island, then a federal state in the Federation of Malaysia.

END_OF_DOCUMENT_TOKEN_TO_BE_REPLACED

WHY ONLY MUSLIMS CAN TAKE HALF-DAY ON HARI RAYA EVE? 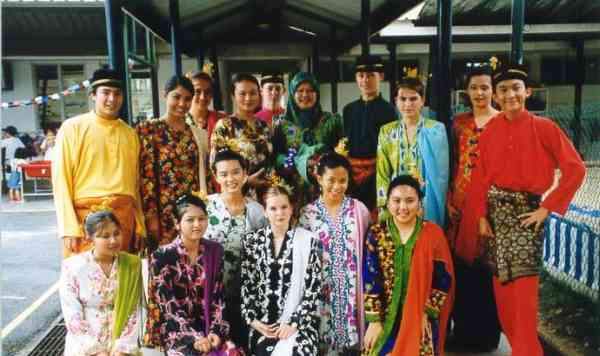 In the spirit of gratefulness, I hope you will allow me the space to highlight an issue that I have been reflecting on for today. As Muslims, today we will go home and celebrate our time with family and enjoy the blessings that Allah SWT has given to us. In the meantime, many of our non-Muslim colleagues will be at work, some of them covering for us as we take time off to enjoy our much-needed holiday. They too have families, and they too deserve a break once from the stress of work.

END_OF_DOCUMENT_TOKEN_TO_BE_REPLACED 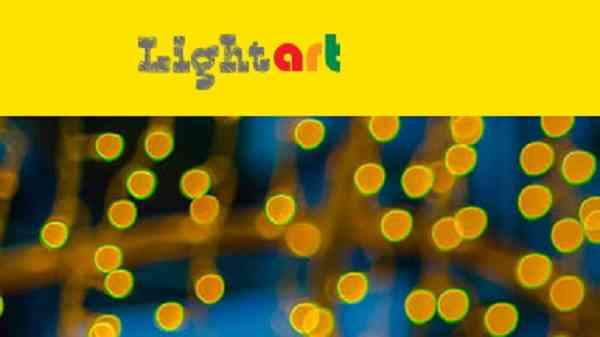 END_OF_DOCUMENT_TOKEN_TO_BE_REPLACED

DR. M: IF NAJIB STAYS IN POWER, MALAYS IN MALAYSIA WILL BECOME MARGINALIZED LIKE IN SINGAPORE 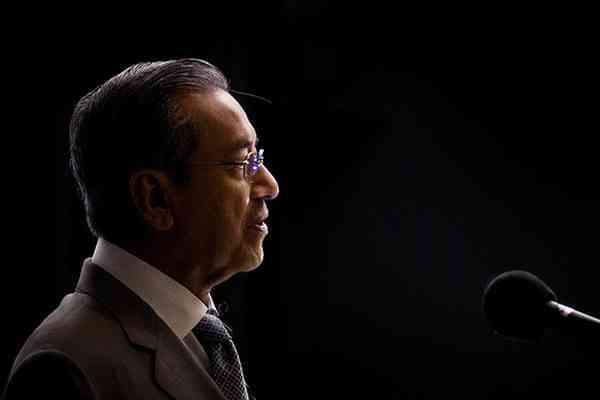 Former Prime Minister of Malaysia Dr Mahathir Mohamad is back with more attacks against his successor, the current Prime Minister of Malaysia Najib Razak. According to Dr. Mahathir, if Najib contiues to stay in power in Malaysia, the Malays in Malaysia could become just as marginalized as their Singapore counterparts. Dr. Mahathir also claimed that Najib is refusing to resign from power because he fears being hauled up to court on "criminal charges".

END_OF_DOCUMENT_TOKEN_TO_BE_REPLACED 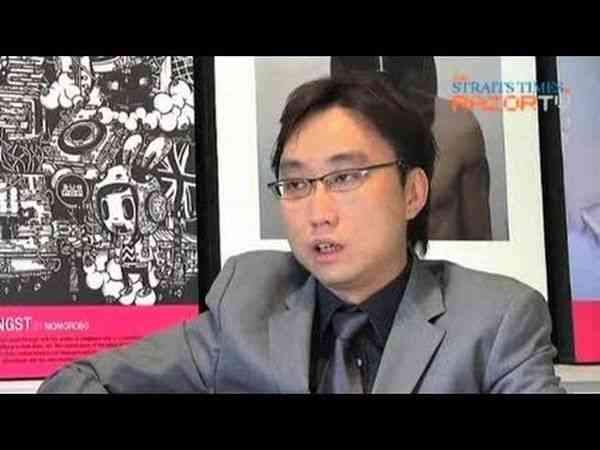 On his Facebook, Cheng wrote that Singapore has to be careful of the threat of ISIS propaganda as ISIS targets regions where Muslims are minorities, using their insecurities and fears of being oppressed to incite these communities to violence. But in a sudden leap of logic, Cheng then suddenly accuses "people like Alfian Sa'at" of using "irresponsible rhetoric" to "allege racial discrimination" against the Malay-Muslims in Singapore, and argues that the government should watch Alfian Sa'at and others like him closely, or even use the ISA against them if they cross any "red lines".

END_OF_DOCUMENT_TOKEN_TO_BE_REPLACED 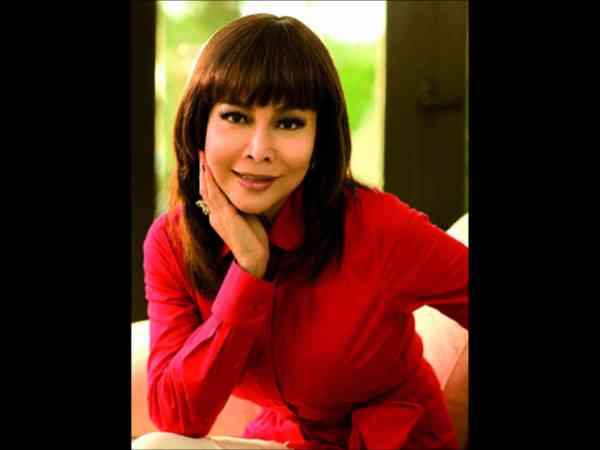