SHOULD S’POREANS SERVE NS WHEN SAF IS UNACCOUNTABLE FOR NEGLIGENCE? 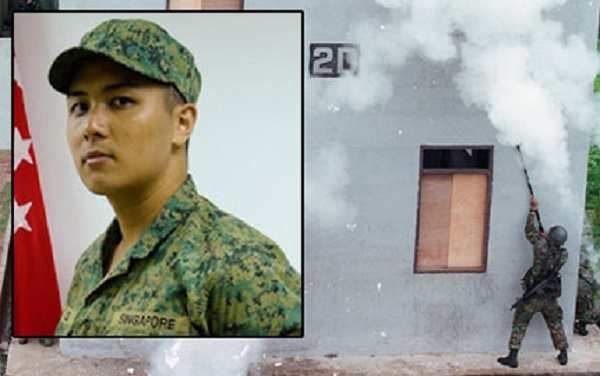 Dominique had died from an allergic reaction to zinc chloride, a compound found in smoke grenades. During an exercise, six smoke grenades, 3 times above the safety limit., were used. Failure to observe safety protocols constitutes negligence. Despite being negligent, SAF, Private Dominique’s PC and the chief safety officer of the exercise will get away scot free. This is because of a loophole in the Government Proceedings Act which allowed the judge to strike out the lawsuit. Singapore’s law has again failed to protect its citizens, another sad day for justice.

END_OF_DOCUMENT_TOKEN_TO_BE_REPLACED A young man from India applied for a tourist Visa to come to Singapore. He put his reason as to attend a wedding, although his real reason was to stay in Singapore and to find work illegally. His Visa was approved. So now he is in Singapore for slightly more than a year which all started with the pretext of attending a wedding. And for the past 12 months or so, he has been working illegally as a construction worker doing renovation works. And the best part is that he is not alone. This loophole is known amongst the migrant workers in Singapore and has been taken advantage of by many.