LKY IS NOT OUR EMPEROR, HIS DEMOLITION WISH IS NOT AN IMPERIAL EDICT

END_OF_DOCUMENT_TOKEN_TO_BE_REPLACED

EX-PM GOH CHOK TONG WEIGHTS IN: S’PORE WILL NOT BE DRAGGED DOWN BY PETTY LEE FAMILY DISPUTE 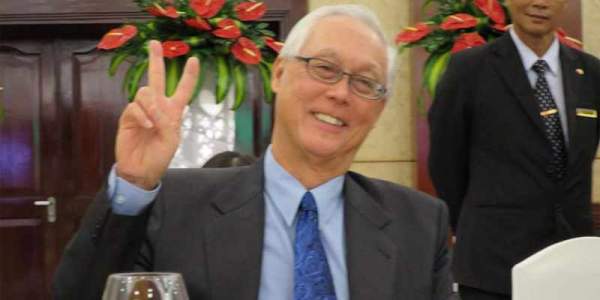 Singapore has prevailed through crises and adversity. We are a hardy people, built our family and nation from humble beginnings. What is happening in public between Lee Kuan Yew's children is not us and should not be allowed to define who we are. We are bigger than our troubles, stronger than our differences. Whatever damage Singapore may suffer, willfully inflicted or otherwise, I know Singaporeans will not lay meek. We will not be dragged down by a family's petty disputes.

END_OF_DOCUMENT_TOKEN_TO_BE_REPLACED

The latest salvo was fired by the younger brother. Lee Hsien Yang again took to Facebook, where this sibling rivalry have been played out, and questioned why the secret committed that PM Lee has revealed is uninterested in the slightest about exploring options for the house. They are, instead, focused solely on challenging the validity of the demolition clause in LKY's will. Lee Hsien yang also questioned why this secret committee, which is made up of the highest paid ministers in the world, is required in the first place to challenge a clause reiterating this well-known and publicly stated wish of LKY. After all, the whole nation have heard and read about LKY's desire to demolish the house once he no longer resides there. He had made it clear before. So, what are these highly paid ministers debating about? The biggest question is, are these highly paid millionaire ministers are now required to settle family disputes too?

END_OF_DOCUMENT_TOKEN_TO_BE_REPLACED 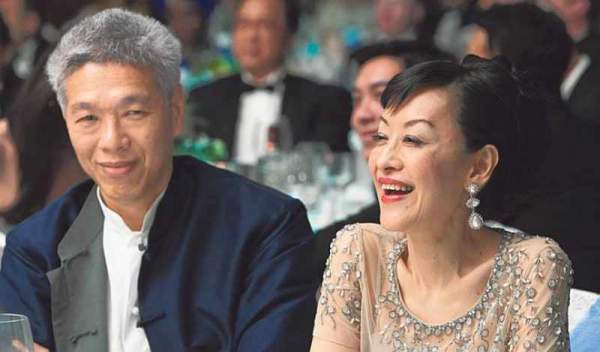 Stamford Law did not draft any will for LKY. The will was drafted by Kwa Kim Li of Lee & Lee. Paragraph 7 of the Will was drafted at LKY's direction, and put into language by Lee Suet Fern his daughter in law and when he was satisfied he asked Kim Li to insert it into his will. On LKY's express instructions in writing, two lawyers from Stamford Law were called upon to witness his signing of the will.

END_OF_DOCUMENT_TOKEN_TO_BE_REPLACED

LEE FAMILY FEUD BUILT UP OVER YEARS OF BAD BLOOD BETWEEN SIBLINGS? 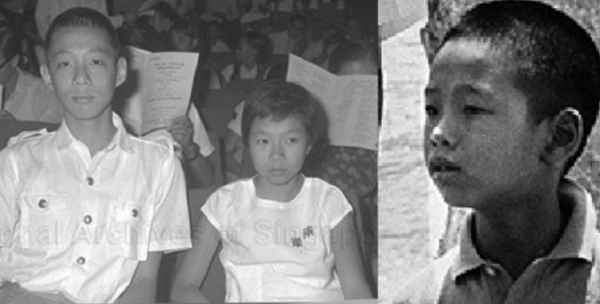 My opinion is that this has been going on for some time. But while Lee Kuan Yew was alive, they bury it among themselves. But now that he is dead, all bets are off and its in the open. LWL has been increasingly marginalized in the last few years prior to LKY's death.

END_OF_DOCUMENT_TOKEN_TO_BE_REPLACED

CAN WE MAKE 23 MARCH A PUBLIC HOLIDAY TO COMMEMORATE LKY? 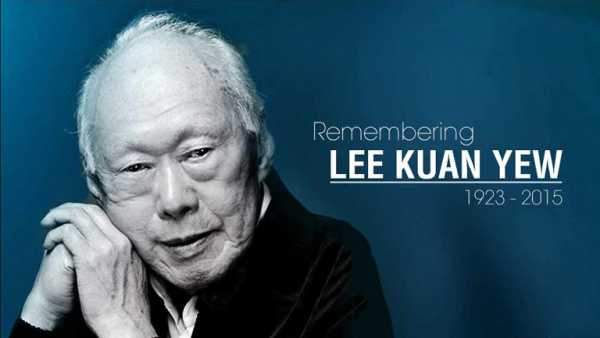 As all Singaporean knows that in few weeks time is LKY death day with is in 23 March and at that day our government is going to talk about LKY over and over again about how good is he etc. So what I think is if our government is going to commemorate LKY again why don't every year 23 March make it into a public holiday. Better and I think that Singaporean deserve a public holiday too as they kept on working long hours everyday and they deserve a off day too.

END_OF_DOCUMENT_TOKEN_TO_BE_REPLACED 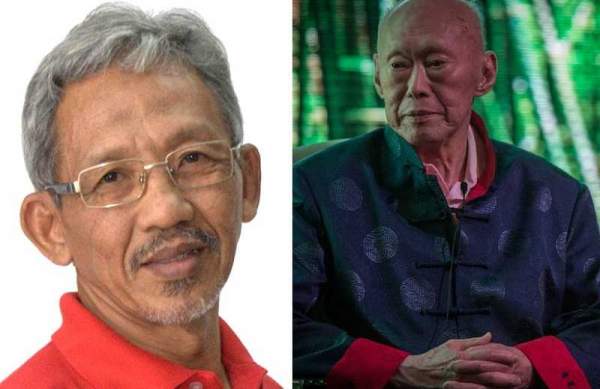 During the war my late father, who was then an officer in the Civil Defence was busy risking his life evacuating people from buildings bombed by the Japanese warplanes. Compare this with what the father of someone in the ruling party did, collaborating with the Japanese invaders while many of our countrymen were being tortured and executed. And I am a Malay and they dare question my and my community's loyalty to this nation. That is where it hurts!

END_OF_DOCUMENT_TOKEN_TO_BE_REPLACED 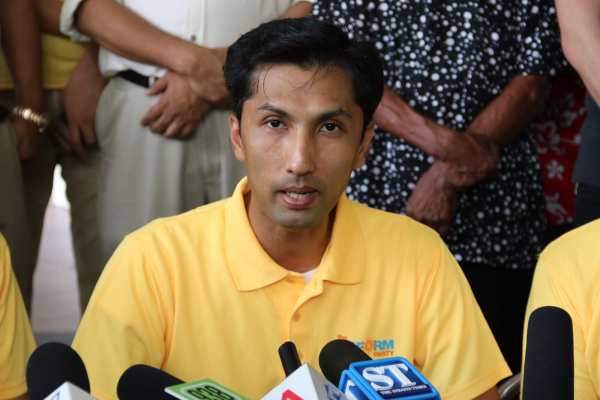 I dont like Trump. But voters know what they are getting. No deception. No hypocrisy. Against LKY who wooed my community by subterfuge, wears the 'songkok' and visited the mosques and championing meritocracy but acted against it. Cozened a whole generation into believing equality for everyone. So in this aspect, Trump anytime. Better the devil we know than the devil we dont.

END_OF_DOCUMENT_TOKEN_TO_BE_REPLACED 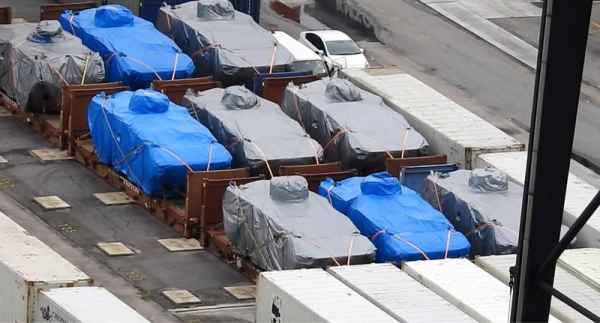 This is no surprise and no coincidence that despite the years of military hardware movement through Hong Kong from Taiwan to Singapore without any issue, the Hong Kong authorities has now taken such drastic and humiliating measures to seize this particular shipment at this time.

END_OF_DOCUMENT_TOKEN_TO_BE_REPLACED