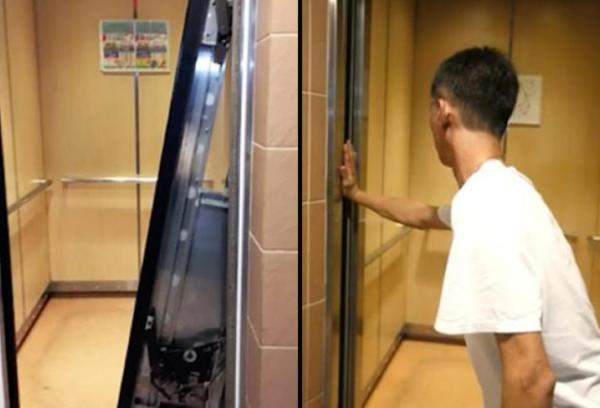 Residents who were trapped in a lift at a Geylang Bahru block managed to pry open the lift doors. According to a resident, Mr Liang who was quoted in news reports as a 38 year old resident, he was waiting for the lift at Block 95 around 5pm, when the lift breakdown occurred. There were three people trapped in the lift for about half an hour. When the lift arrived on the ground floor, the door managed only a small opening before it malfunctioned and became stuck. Mr Liang then decided to force it open with the help of one of the residents inside the lift. They managed to create an opening large enough for the trapped passengers to escape through after about five minutes of prying the doors open.

END_OF_DOCUMENT_TOKEN_TO_BE_REPLACED 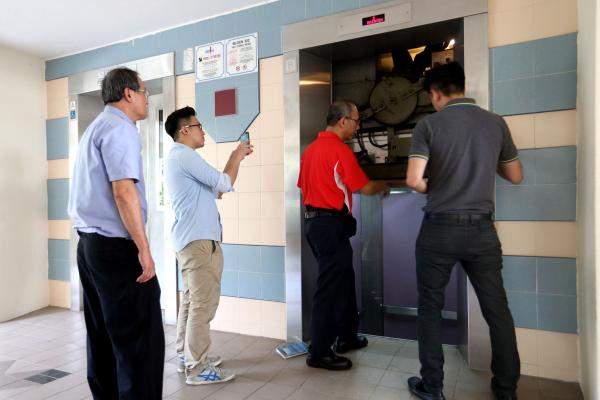 You see – the latest Town Council Management Report (TCMR) FY2015 had all the town councils scoring “green” for “lift performance”. How can this be – when there have been so many reports of frequent lift breakdowns, people getting injured or killed, resulting in the imposition of an additional 14 per cent of the Service and Conservancy Charges (S & CC) to the sinking fund (increase in S & CC)?