The report said that after the hoax of Lee's death was spread online and reported on internatonal news outlets CNN and CCTV news, Lee Kuan Yew was conscious enough to say a few words despite his condition. The ailing Lee Kuan Yew mustered whatever energy he could and firmly reminded reporters of the need to do their due diligence before reporting any news. Even when he is critically ill, Lee Kuan Yew is lucid enough to lecture reporters on the need for professionalism? Is he a legend or what?

END_OF_DOCUMENT_TOKEN_TO_BE_REPLACED

LEE KUAN YEW IS THE MOST BRILLIANT POLITICIAN YOU NEVER KNEW 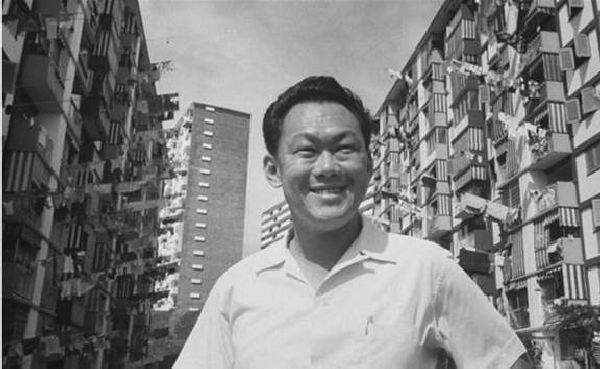 The most brilliant politician you never knew is on his deathbed. Hooked up to a ventilator – a contraption designed to replace the most basic of human functions – a withered 91 year old faces the inevitable. Alongside him, a nation awaits, heavy with the knowledge that for many, their world will never be quite the same. To capture the essence of Singapore’s former Prime Minister, Lee Kuan Yew, you could point to the fact that Nixon once described him as a man who “might have attained the world stature of a Churchill, a Disraeli, or a Gladston” were he born in another country.

END_OF_DOCUMENT_TOKEN_TO_BE_REPLACED Cultural Medallion winner Iskandar Mirza Ismail, a prolific musician, composer and music director died of lung and brain cancer at 3.10am this morning. He was 58. According to family members, he died at his condominium. He leaves behind a wife aged 60, and two grown-up children. He was diagnosed with cancer in 2010.

END_OF_DOCUMENT_TOKEN_TO_BE_REPLACED Apart from his heroics, ASP Koh is fondly respected for his leadership philosophy and leading by example. During an interview, Koh said: "I believe a policeman’s life is very precious. If anyone has to die it should be me. A commander’s responsibility is to ensure that every person is accounted for and no unnecessary risk is taken". Honestly, how many of us can put the lives of others ahead of our own? With such brave and dedicated Commanders like ASP Koh within the Singapore Police Force in the past, it is little wonder why crime was swiftly brought under control during Singapore's turbulent years.