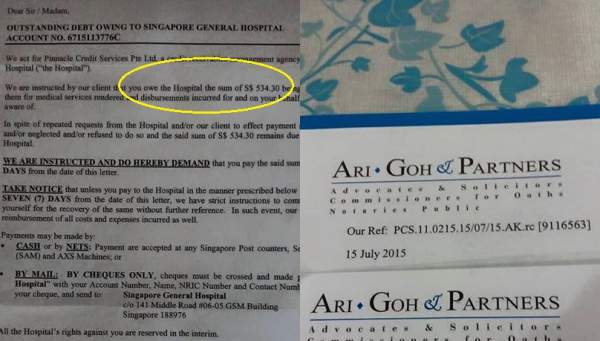 I am a dialysis patients who have not been working for ten yrs. Every three to six months, I need to see doctor and all expenses are paid by Social. Two days ago, I got a terrible shock when I received a lawyers letter from SGH. The letter demanded that I pay up a $534.30 hospital bill that was owed to them. All my CPF money have been exhausted since from the dialysis treatment.

END_OF_DOCUMENT_TOKEN_TO_BE_REPLACED 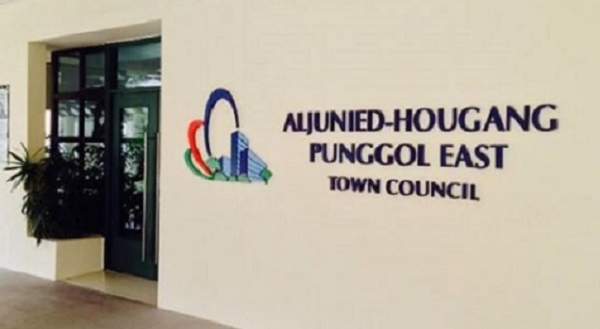 According to some Aljunied residents, since a few months back, Aljunied-Punggol East Town Council (AHPETC) started sending lawyer letters to residents who did not pay their service and conservancy charges (S&CC), requesting them to pay the owed S&CC or further legal action will be taken against them. Upon receiving these lawyer letters from WP-controlled AHPETC, some residents ran to the Peoples Action Party branch for help to solve their problem.