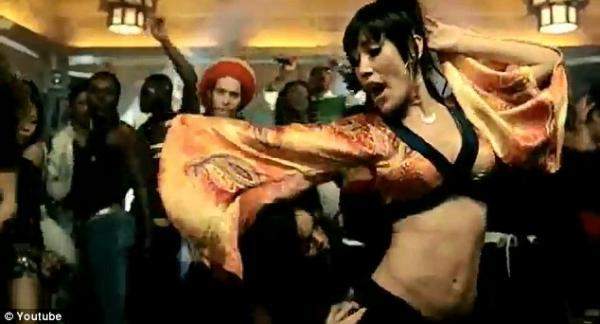 After years of legal wrangling, the former accounts manager from City Harvest Church, Chew Eng Han, has finally spilled the beans on the biggest local church scandal in recent years. On 20th March, Chew Eng Han admitted before the court about how church money was used to buyback Sun Ho's (He Yeow Sun) music albums. He led the courts through 2 music charts and showed how several hundreds of thousands of dollars in church money had helped drive Sun Ho's albums to the number 1 spots on the music charts in 2002 and 2006.

END_OF_DOCUMENT_TOKEN_TO_BE_REPLACED

The City Harvest Trial – and my thoughts on it thus far

So the church is NOT worse off. But the case has undoubtedly taken a toll on the church – with a drop in attendance correspondingly leading to a decrease in income. Which translates to a belt-tightening that affects its employees, its congregation (in terms of the services that it would provide) and its beneficiaries (the thousands of non-church members, the poor, the elderly, the destitute that the church cares for and provides for).