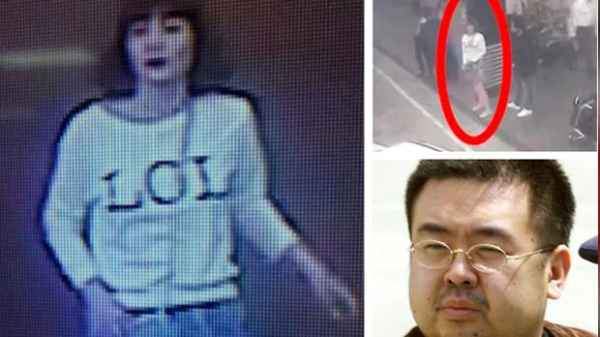 North Korean Ambassador to Malaysia, Kang Chol told reporters that Malaysia is helping Pyongyang's enemies and that they would reject the outcome of the postmortem conducted on King Jong Nam, the half-brother of North Korean dictator Kim Jong Un.

END_OF_DOCUMENT_TOKEN_TO_BE_REPLACED

North Korean leader Kim Jong-un's elder half-brother, who disappeared from the radar since the execution of former eminence grise Jang Song-taek, has been spotted in Malaysia. The Yomiuri Shimbun on Tuesday quoted sources as saying Kim Jong-nam left his home in Singapore earlier this month and was spotted in a Korean restaurant in Kuala Lumpur. Until December of 2011, when his father, former leader Kim Jong-il was alive, Kim Jong-nam shuttled back and forth between Beijing and Macau, where his first and second wives lived. He also travelled to Thailand, Austria and Russia and stopped in Pyongyang once in a while.