PSYCHO CAT KILLER ON THE LOOSE IN TAMPINES, HELP SAVE OUR CATS! 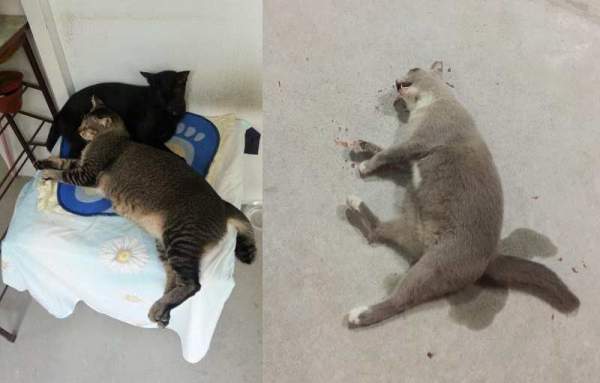 I'm asking you to have the courage and strength to step forward to assist in catching this brutal cruel cat killer in Tampines Street 83. Tampines Street 83 Cats is Not missing, it is killed! We witness a Cruel Chinese Young Guy age 20+ From our kitchen window as we heard a cat Shrieked in agony. He slammed the grey siamese cat hard on the ground twice, walk away and came back then bend down to use a lighter to burn the injured Siamese cat!

END_OF_DOCUMENT_TOKEN_TO_BE_REPLACED Another dead cat has been found in Yishun yesterday at 4:30pm. The cat was found lying on a grass patch at Yishun St 11, Blk 162. It is the 3rd cat found dead this month. This comes after 2 men have been arrested for their alleged involvement in the abuse and killing of cats in the Yishun area. Witnesses or anyone with information about this recent cat killing should report it to the police immediately.

END_OF_DOCUMENT_TOKEN_TO_BE_REPLACED 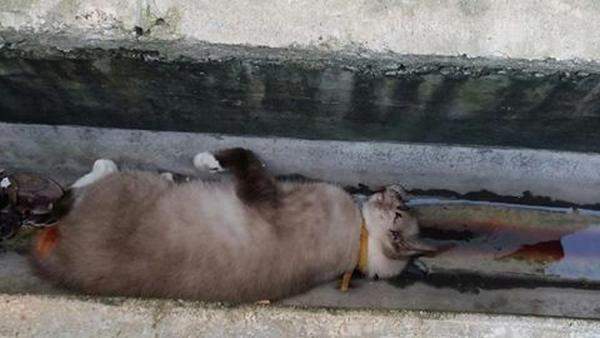 Dear Yishunites and Mira Friends URGENT - BLOODIED DEAD CAT FOUND IN DRAIN AT BLOCK 361 YISHUN RING ROAD. We just received a report that a bloodied dead cat has been found this morning in a drain at the above location. We appeal URGENTLY FOR INFORMATION AND FOR WITNESSES to come forward. Thank you

END_OF_DOCUMENT_TOKEN_TO_BE_REPLACED

ANOTHER DEAD CAT FOUND IN YISHUN EVEN AFTER CAT KILLER ARREST Another dead cat has been found near the hard grass court verge of Yishun Blk 734 at about 3pm yesterday. The cat, which has been described as a big sized female tabby about 7kg in weight, was found with blood in her ears and mouth. This happened after the alleged Yishun cat killer Lee Wai Leong was arrested earlier this week. Netizens are now speculating that there may be more than 1 cat killer residing in the Yishun area, who may be a copycat of Lee or a fan of his.