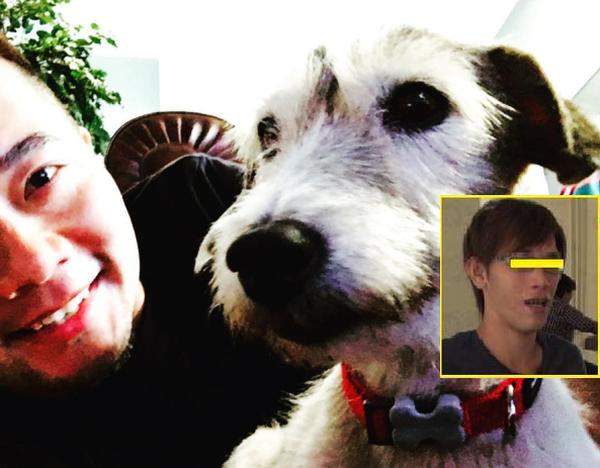 Drama and tiring few days... Reunited and in my arms. I lost prince recently. He slipped out of the gate. Went on air on power 98 to call to him. Thanks to Annette who tuned in and reached out to say she saw him at whampoa . She left her number at a supermarket, and a dude replied to say he had the dog. I did tell him prince had an enlarged heart, needed meds and is not well. Things turned for the worse when he turned out to be a total asshole who tried to extort $3k for his safe return.

END_OF_DOCUMENT_TOKEN_TO_BE_REPLACED

Know a Hoax when you see one

I said, “Conspiracy mongers are dangerous animals. Their naivete feeds the innocent to make them naive as well. I would rather kill the fire than quietly let it breed.” The statement only addresses the messengers, though, and not the source. For that, I told her of a conspiracy theory the Wife told me about once that might explain the fascination with things that go viral in the online world.