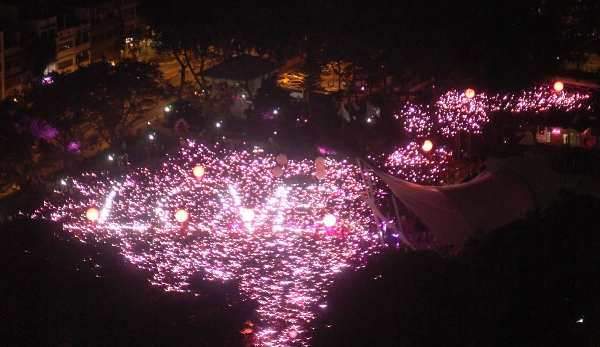 Singapore's universities have become more Lesbian Gay Bi and Transgender (LGBT) friendly, but they are still far from ideal, says a commentator on LGBT rights in Singapore. With the failure of LGBT groups to abolish Section 377A of the Penal Code, which criminalizes sexual intercourse between men and government restrictions on foreign corporate funding for Pink Dot, LGBT activists face an uphill battle.

END_OF_DOCUMENT_TOKEN_TO_BE_REPLACED 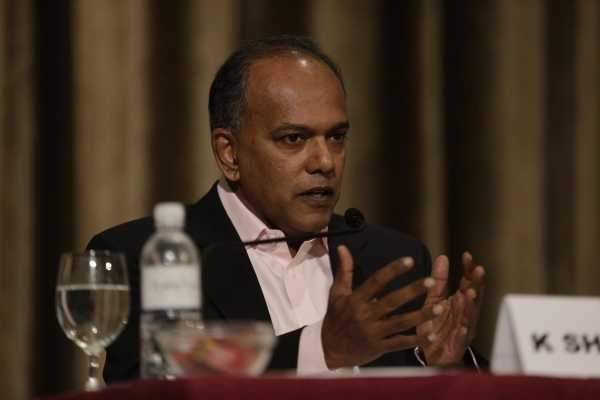 "Dr Khairudin has “encouraged vilification” of the individual who brought the matter into the public eye. Describing Dr Khairudin’s conduct as “wrong and unacceptable”, “He seems to suggest that it is okay for the imam to have said what he said, including that Jews and Christians should be defeated. He assumes that the imam intended to say that, and sees nothing wrong with that. He has jumped into this, without verifying the facts, without checking the context. And supports a position that is quite contrary to the norms, values and laws in Singapore.”

END_OF_DOCUMENT_TOKEN_TO_BE_REPLACED 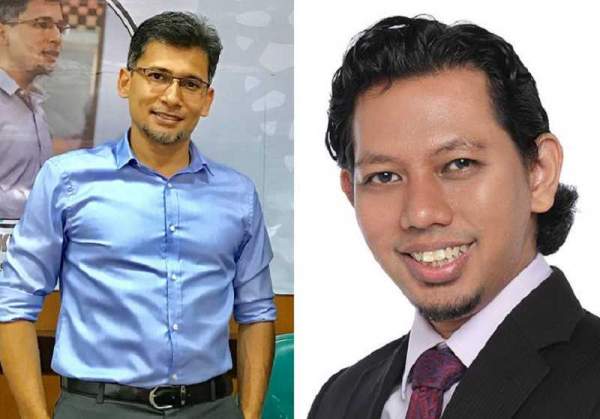 Responding to Muslim convert Mr Terence Nunis's criticism of a local imam's alleged remarks made against Christians and Jews during Friday prayers, NUS Professor Dr Khairudin Aljunied, criticized the whistleblower for lodging a police report against the religious teacher. In Professor Khairudin's Facebook update, he alluded that it was Terence Nunis's fault for sharing the video which led to other faiths and community members feeling hurt by the Imam's comment. He added that by trying to expose the Imam's words to the general population, Mr Nunis was being unIslamic and should stop being a Muslim.