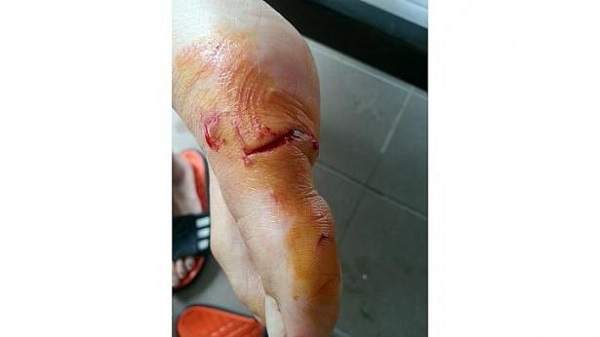 An incident last September at Bedok Reservoir where a 19-year-old kayaker was bitten in the foot by what seemed to be a fish has prompted water agency PUB to issue a public advisory on boating activities there. According to The New Paper, Temasek Polytechnic student Kian Wai Seetoh had fallen into the water after his kayak capsized near a pontoon. As he was attempting to climb onto the pontoon, he felt something bite his right foot.