SCDF have confirmed via its Facebook page that a fire had broken out on Jurong Island on Tuesday morning. SCDF reported that they received reports of a fire on the premises of 1 Merlimau Road and dispatched resources to the scene. Checks online reveals that this address belongs to the Singapore Refining Company. The fire, which occurred within a crude distillation unit, was put out at 11.10am by SCDF and the response team using ground monitors and several handheld jets. Foaming operations were being carried out, SCDF added. No casualties were reported.

END_OF_DOCUMENT_TOKEN_TO_BE_REPLACED

URGENT APPEAL FOR VIDEO OF SERIOUS ACCIDENT ON JURONG ISLAND 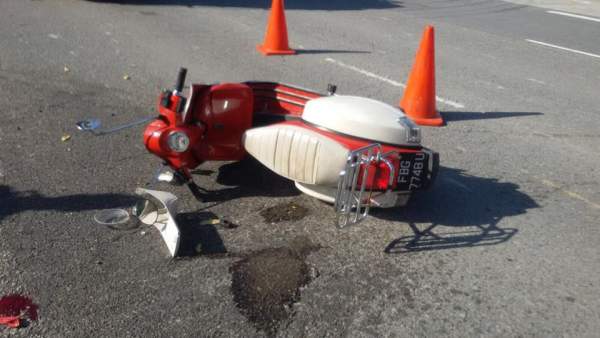 My sister Jean was involved in a serious accident. Appealing for video footage of accident. Please share this ( especially with friends working in JURONG ISLAND) and kindly email to [email protected] Or message me @ 98232728. Venue: jurong island highway ( near oil tanking) Time: 7:45-8:00am Date: 11/01