in my previous job i was under a myanmar lady 40 + year old supervisor at first 2 weeks she was ok after 2 weeks show true colours liao, u got question canot ask her find out yourself, lunctime i cant go must wait until she finish lunch sometime 430 pm if got rush submission, normally 2pm to 230pm then eat then she will smash table shout at me whther i do right or wrong, then when i help her solve some it network issue she say i was just being pure lucky day striking lottery heng heng tyco nia.

END_OF_DOCUMENT_TOKEN_TO_BE_REPLACED 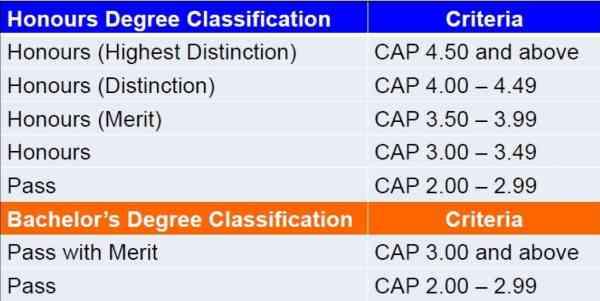 I am a Singaporean degree holder who has graduated with first class honours from an established university. I even got a first position in my whole entire class for my thesis. My CV is pretty ‘attractive’, according to the interviewers at the interviews I’ve attended, coupled with the 3 years of working experiences I have in the same industry. However, till now, I am jobless despite applying to everything, even to jobs outside of my industry. You know why? The reason is simple – FTs are spoiling the market.

END_OF_DOCUMENT_TOKEN_TO_BE_REPLACED

WHY SINGAPOREANS CAN NEVER COMPETE FAIRLY WITH FOREIGN TALENTS Singaporeans: Need to spend at least $20,000 and study hard for 3-4 years to earn a Bachelor’s Degree. Foreign Talents: Only need $800 and 30 minutes to buy a degree from degree mills. The degree can be Bachelor, Masters or Phd, depending on what employees want.

END_OF_DOCUMENT_TOKEN_TO_BE_REPLACED Beware of this scammer that acknowledges himself as Karim Amin and Assistant Manager in a recruit agency. He is 38 years old born in 1977. He goes around offering people adhoc jobs and in this case as Sea Games event assistants , towel-boy and laundry assistant.

END_OF_DOCUMENT_TOKEN_TO_BE_REPLACED

IT IS EXTREMELY HUMILIATING GOING FOR JOB INTERVIEWS IN SINGAPORE 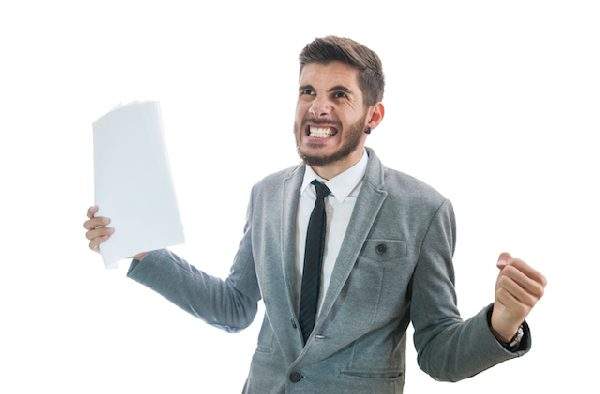 At some point in time you will find yourself job hunting, as a fresh graduate or a veteran white collar worker. The agonizing part is...I am merely a sincere innocent job seeker for the position of a simple executive, do I have to be a subject of your humiliation during the interview.

END_OF_DOCUMENT_TOKEN_TO_BE_REPLACED It's been 6 months since I came back and I've not managed to get any job offers despite going for numerous interviews. Even civil service is hard. 4 interviews I had with the civil service asked me why I left my job with CPF to go overseas to study. Some companies outrightly told me that my 5 years of work experience was not related to communications hence they treat me as a fresh graduate. I find it absurd that I'm asking the same salary as what I was getting before I completed my degree.

END_OF_DOCUMENT_TOKEN_TO_BE_REPLACED

S’POREAN MADE BIGGEST MISTAKE TO RELOCATE BACK HOME I am a 50+ years old Singaporean. Not able to get into the local university because PAP said we are not good enough (back then they already planned to reserve places in local university for the foreign students, and kept daft Singaporeans in total darkness, including myself). End up I went overseas for my degree, and also studied for free for my Masters in Engineering paid by my company in US, which I got my first job in (it’s part of the employee benefits to advance his/her study). After graduated and worked in US for almost 10 years, I made the biggest mistake of my life to come home, because I love my country and my family (I have 8 siblings).

END_OF_DOCUMENT_TOKEN_TO_BE_REPLACED

Loosen curbs on foreign labour and give foreign grads on govt bonds chance to fulfil obligations?

FOREIGN graduates on Singapore government grants and scholarships are required to work here upon graduation for up to six years ("Foreign graduates on S'pore govt bonds finding job hunt tough"; April 29). However, in recent years, the Government has imposed curbs on foreign labour, with the aim of encouraging companies to consider hiring Singaporeans before turning to foreigners. Some measures include increasing the minimum salary requirements for foreign labour, making it even harder for these graduates to get jobs here.

END_OF_DOCUMENT_TOKEN_TO_BE_REPLACED

Only two out of ten workers in Singapore feel that they are committed to their jobs, while over half the workers don’t think they’re valued by their bosses, a survey has found. The survey by Kelly Services polled from close to 230,000 people in 31 countries, including more than 1,500 individuals here. Out of these individuals, only 20 per cent said they were totally committed to their job — a progressive decline since 2010’s 38 per cent — while only 40 per cent of employees here felt valued by their employers. Both numbers are lower compared to countries in the region including Indonesia, Malaysia and China.