WP LEON PERERA: THIS IS WHY WP ASKED FOR SENATE TO OVERSEE PRESIDENCY

So we have an Elected Presidency where there have only been two actual public elections across 5 presidential cycles and 25 years?

END_OF_DOCUMENT_TOKEN_TO_BE_REPLACED 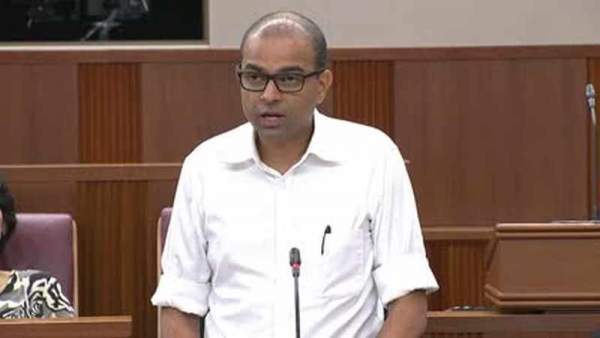 Janil Puthucheary was found dazed and deluded in his feverish speech attempt in parliament to defend his boss, Lee Hsien Loong on matters of accusations by his sibilings of corruption, abuse of power and nepotism.He was a parliamentarian taking pondium stage to defend the attributes of parliament as the highest body in S’pore and a right platform to examine and rebut the accusations levelled against his boss, PM LHL.

END_OF_DOCUMENT_TOKEN_TO_BE_REPLACED

Residents who have just received their keys to their spanking new Build-To-Order (BTO) Housing Development Board (HDB) flats at Punggol Waterway Terraces 1, Block 308A, were in for a huge shock yesterday.

END_OF_DOCUMENT_TOKEN_TO_BE_REPLACED 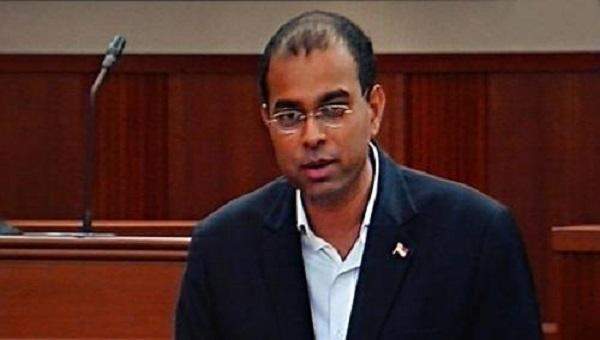 On Tuesday, the newly enlisted SAF volunteers (SV) pledged their commitment and loyalty to the SAF by taking an oath of allegiance at Maju Camp, where the volunteer corps is based. Among them is Dr Janil Puthucheary, Member of Parliament for Pasir Ris-Punggol GRC, who became a Singapore citizen at the age of 35.

END_OF_DOCUMENT_TOKEN_TO_BE_REPLACED

Maintaining trust between Government and the people is a never-ending process. For half a century now, this Government has chosen the path that leads to better outcomes in the long term, often despite temporary pain. In the short run, this may draw on the goodwill between the Government and the people. But as our policies work, both trust and goodwill are rebuilt and strengthened. No government in the world can only do things that all voters approve of and never encounter any problems or cause any pain.

END_OF_DOCUMENT_TOKEN_TO_BE_REPLACED

During the 2011 general election, new PAP candidate Dr Janil Puthucheary, who became a new citizen in 2008, was criticised by Singaporeans for not having served NS. An interview with him was later published by the media: As for criticism that he did not serve national service, as he became a Singapore citizen at the age of 35, the paediatrician said he has been in public service: ‘I’ve spent the last 10 years saving kids’ lives.’ It is not known if Dr Puthucheary, a PAP MP and new citizen, will take the lead and show a good example by joining SAFVC when it is established. As a medical specialist, he can serve as a Medical Officer in a front-line combat unit.

END_OF_DOCUMENT_TOKEN_TO_BE_REPLACED

Pasir Ris-Punggol GRC MP Janil Puthucheary poured scorn on Mr Lien’s proposal to offer free basic education to Singaporean children from 3 to 18 years old. The Malaysia-born Dr Puthucheary, who famously equated saving childrens’ lives in KK Hospital as a pediatrician to serving National Service, said: I listened in interest to Mr Lien’s suggestions. He called for free education while acknowledging that much of the education is currently at very low cost. Free education is not free. It’s very, very expensive to the society as a whole, to those societies that deliver free education, there is a very high taxation burden and it drives behaviour for individuals to seek private education.