AN OPEN LETTER TO ISIS FROM INDONESIANS 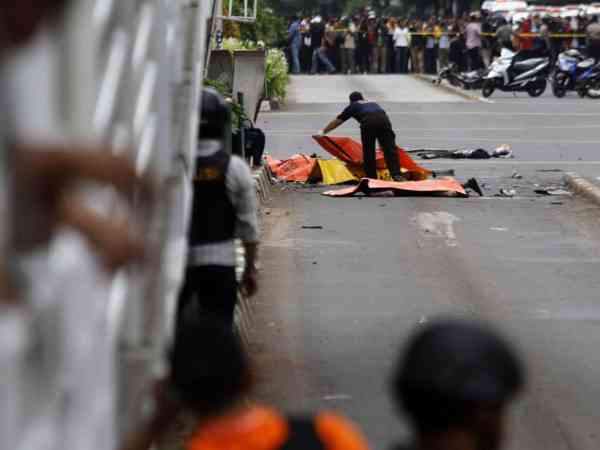 Today, Indonesians are mourning. Our people were taken away from us, and dozens of others were injured as a result of horrendous acts of terrorism in Jakarta that you claimed responsibility for. Several hours later, Indonesian authorities and the media reported that the attacks were perpetrated by Daesh, aka the “Islamic State.”

END_OF_DOCUMENT_TOKEN_TO_BE_REPLACED 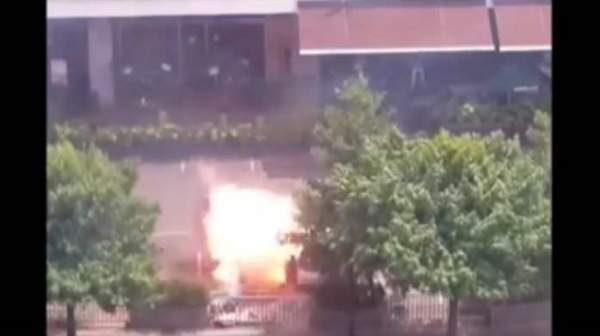