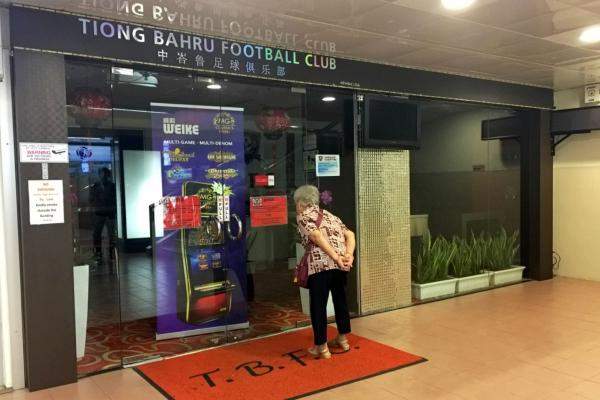 Since it is likely that the funding from jackpot machines may be cut from many football clubs – why not ask the Tote Board to give some of its accumulated surpluses of about $4 billion to the football clubs for the development of football in Singapore?

END_OF_DOCUMENT_TOKEN_TO_BE_REPLACED 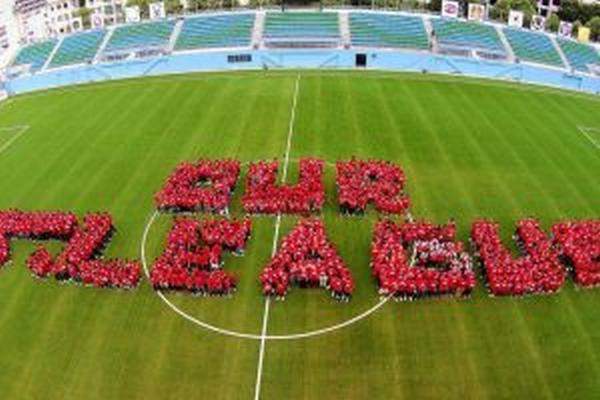 The newly elected FAS council have given an ultimatum to four inactive S-League clubs that operate jackpot rooms an ultimatum - either return to playing in the S-League, or be de-affiliated and give up their cash machines. This fruit machines issue came under the spotlight in April, when losing presidential candidate, Bill Ng, disclosed the fact that jackpot machines had enabled his club, Tiong Bahru FC to make a huge donation to the AFC. Tiong Bahru FC and Bill Ng are currently under investigations, along with a few others, including ex FAS president, Zainudin Nordin. The four inactive S-League clubs who were still earning money from jackpot machines were named as Tanjong Pagar United, Gombak United, Woodlands and Sinchi FC. FAS have stated that if these clubs are not serious about football but only about generating income via their jackfruit machines, should no longer be able to run jackpot rooms under the umbrella of being professional football clubs. Some of the four sit-out clubs have indicated their willingness to return to the S-League, but are worried about the costs and whether they had the funds to run a professional team.

END_OF_DOCUMENT_TOKEN_TO_BE_REPLACED

FAS: JACKPOT MONEY SHOULD BE CHANNELED BACK INTO FOOTBALL 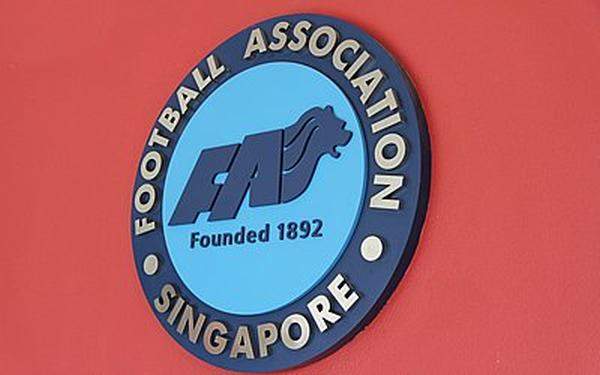 Funny how all these years of having professional football clubs, supposedly run like a business, and running jackpot machines at their clubhouse as a surefire way to make more money, yet they always complain of lack of funds. In fact, based on the Tiong Bahru saga, it seemed that they made $36.8million out of the jackpot machines! Their revenue higher than the FAS budget of last year. Even after subtracting all the taxes and money being put back in jackpot winnings, the income still amounted to $5m. And all these while, these S.League clubs are complaining about having a tight budget! The money is right there under their noses. Just that they were not channeled back into football. So, whatever happened to the income generated? And only now FAS realised they should channel jackpot earnings back to the football? Professional run clubs and association, they are not.

END_OF_DOCUMENT_TOKEN_TO_BE_REPLACED

CALLS FOR TIGHTER RULES ON JACKPOT MACHINES BY MP, MANY YEARS TOO LATE Funny, because the calls only come now in the wake of the CAD investigations on the alleged misuse of Club funds in the FAS and Bill Ng saga. These clubhouses have been around for ages, and their presence and the income they generated are not exactly secrets. In fact, many times a football club have indicated that they jackpot machines are actually a steady source of huge income for their clubs to run their operations. Funny, because now the MPs are all making noises, when in fact the could have done so before this become a matter of public interest. Are these MP jumping on the bandwagon to make their presence known, and their roles as MP, relevant? Funny, because at the centre of this storm, was an ex MP and PAP man himself, Zainudin Nordin. He certainly did not voice out for tighter rules on jackpot operations. He, of all people, should know about the existence of the machines. After all, he was the FAS president. He cannot claim ignorance, can he?