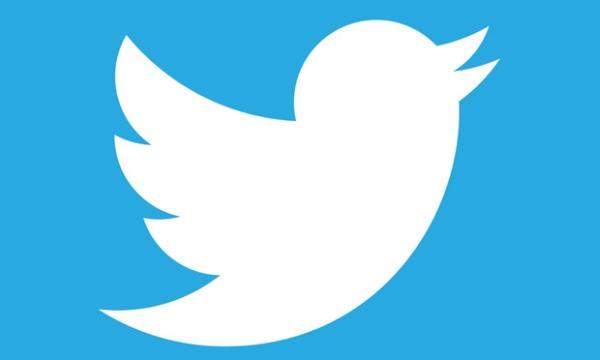 ISIS supporters have issued a threat to Twitter employees over the social network's practice of banning accounts associated with the group. In an Arabic post uploading on JustPaste.it, the terrorist group warned Twitter that “your virtual war on us will cause a real war on you” and mentioned co-Founder Jack Dorsey and Twitter staff have "become a target for the soldiers of the Caliphate and supporters scattered among your midst!"