From polytechnic classmate, national service camp-mates to coworkers at Keppel, no one seems to like the PAP new candidate Ivan Lim Shaw Chuan. At least we now know that Ivan's snobbish, condescending and elitist attitude did not changed over the years which fits perfectly into the PAP.

END_OF_DOCUMENT_TOKEN_TO_BE_REPLACED 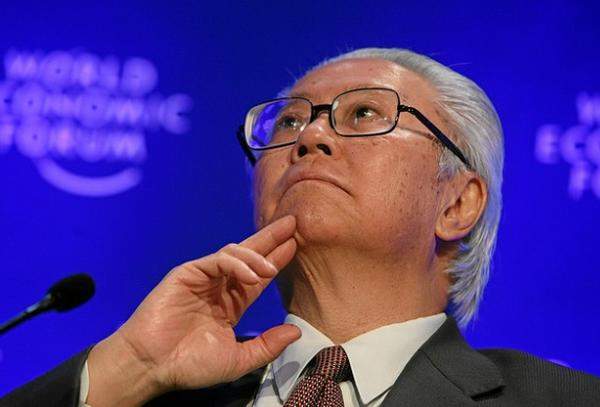 If the govt wins 70% of the popular vote, while the president won only 35%, who would have the more legitimate claim to possessing the moral authority to act on citizens' behalf? Why should a president who only had 35% support possess power to check on a govt elected by 70% of the people? With the changes, the Elected President scheme has become a bit of a joke, really. It is nothing more than an Ivory Tower club reserved only for selected elites who twist and turn the scheme in such contortions that it has banned everyone else, except the very elite of the elites, from qualifying. In short, it has no relevance to the average citizen at all.

END_OF_DOCUMENT_TOKEN_TO_BE_REPLACED 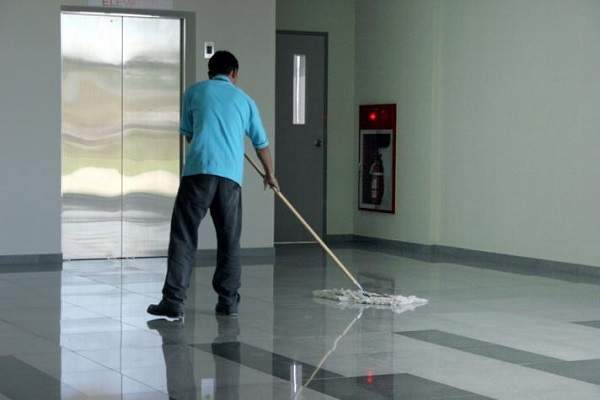 If there is an area that suffers from overcrowding in Singapore, it would be the ivory tower where most of our ministers will be seated comfortably in their immaculately pressed white sleeved shirt and pants, and shoes that shine so bright you can see your reflection. It does not take a genius to make a difference to poverty issues on the ground, and yet, many turn a blind eye to it. Why? One word: LAZY. If they actually have a heart, they would have gotten rid of the outsourcing and hired the cleaners directly and they would have done so a long, long time ago.