Karl Liew Lied and Cheated Businessman of $6.5Million in Investments in 2018

During his days as a private banker, Karl Liew Kai Lung was sued by a businessman who was his former client, over $6.5 million in investments that he had guaranteed the businessman.

END_OF_DOCUMENT_TOKEN_TO_BE_REPLACED

SDP: THIS IS HOW CPF & GIC SHOULD BE HELD ACCOUNTABLE & MANAGED 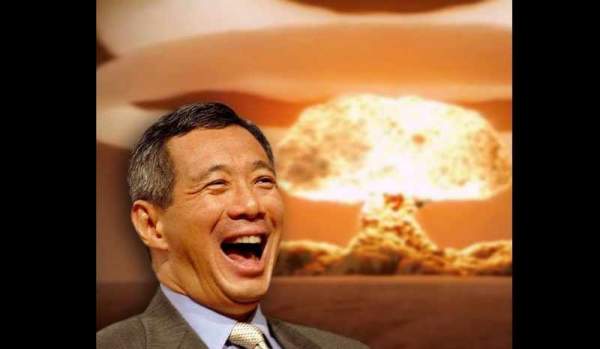 The suspicions of the people over our hard-earned CPF savings would not have arisen if the PAP had not reneged on its promises and, worse, kept Singaporeans guessing on how these funds are being managed. Such an approach needs to be corrected which is not a difficult thing to do. What we need is for the GIC to be fully accountable to the people and for the Government to keep its promises.

END_OF_DOCUMENT_TOKEN_TO_BE_REPLACED

AFTER THIS FINANCIAL CRISIS, S’POREANS CAN KISS OUR CPF SAVINGS GOODBYE 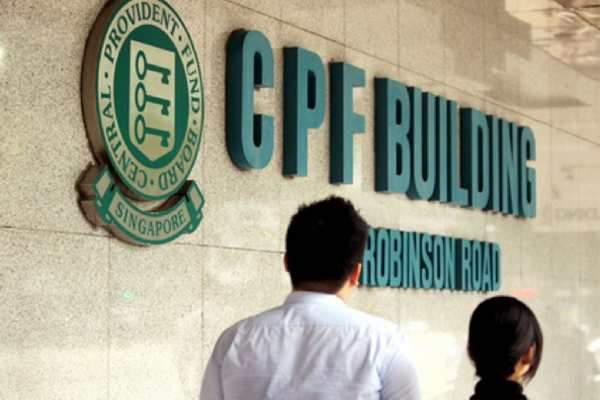 As a CPF member, I have no faith in our system because I suspect huge losses are being covered up. The government does itself a disservice by continuing to be opaque. It is obvious to me that GIC has been increasing its bets in the hope of making up for gargantuan losses. The recent multi-billion dollar investments are a desperate attempt to make up for losses during the Global Financial Crisis.

END_OF_DOCUMENT_TOKEN_TO_BE_REPLACED

GIC and Temasek Holdings are Most Acquisitive Among Global Sovereign Investors

GIC Pte and Temasek Holdings Pte, Singapore’s state-owned investment firms, are set to lead global sovereign investors in acquisitions for a second year after emerging as the most active in 2013. The $15.7 billion spent by both companies accounted for about a third of direct investments by state investors globally last year, according to data compiled by the London-based Institutional Investor’s Sovereign Wealth Center. Temasek and one of its units announced two purchases in March that amounted to $8.9 billion, or 57 percent what the two companies invested last year, according to data compiled by Bloomberg.