Yamaha has apologised on behalf of its flute teacher for refusing to teach an autistic boy named Alex. It acknowledged that its staff was unprofessional in dealing with the issue but said it was because he/she was "anxious". Is this a good-enough apology?

END_OF_DOCUMENT_TOKEN_TO_BE_REPLACED 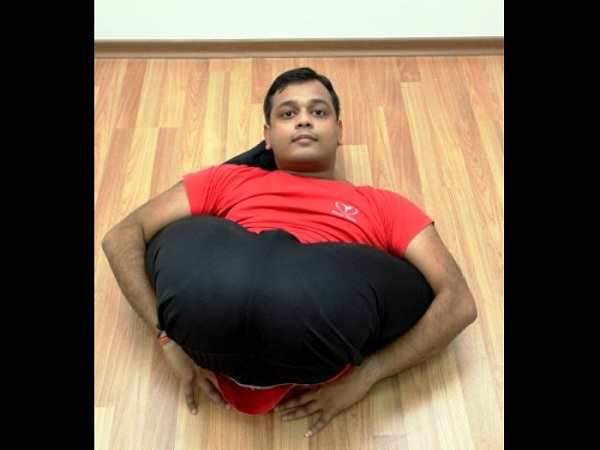 Rakesh Kumar Prasad, a 24 year old yoga instructor from India is accused of molesting his female student during a lesson at Real Yoga Studio (Tampines Grande) last year. The victim accused him of trying to squeeze her breast by slipping his hands under her sports bra while instructing her. When the student protested, he is said to have smiled and commented that her breast were small. Despite her warnings, the 24 year old man was undeterred and instructed her to bend lower and pinched her breast. He threatened to pinch her breast even harder if she did not comply with his instructions.

END_OF_DOCUMENT_TOKEN_TO_BE_REPLACED

DRIVING INSTRUCTOR: HOOLIGAN STUDENT WHO ATTACKED ME WILL ESCAPE WITHOUT CHARGE 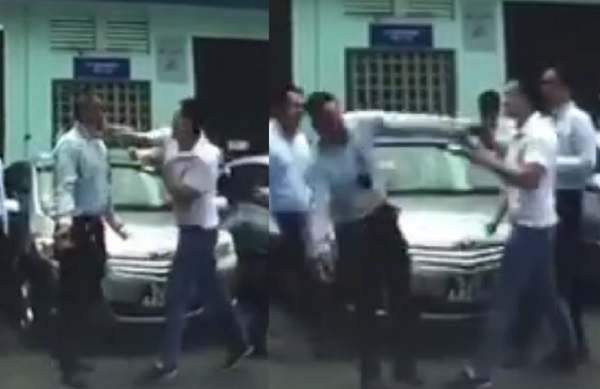 A video showing a clearly aggressive driving trainee landing a a right hook on a driving instructor's jaw has gone viral. According to witnesses, the driving student has been terminated from the school with immediate effect. Unfortunately, no further action will be taken against the hooligan by CDC and the Police. The Police has advised the victim to file a civil suit and they will not be pressing charges against the aggressor.