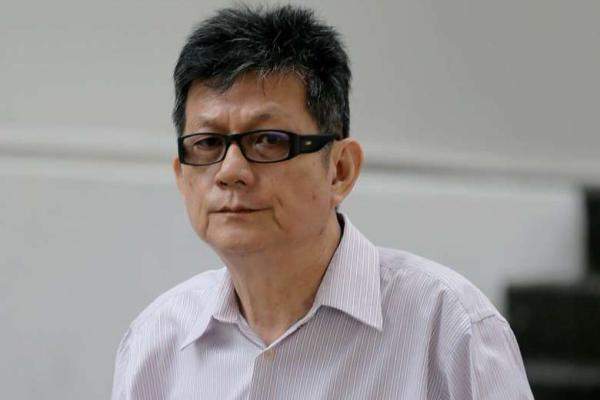 But what induced him to act in such a way? Apparently, he has negative perception about the influx of foreigners into Singapore, and the decline of the local population. See, authorities? Your brilliant masterplan on population growth have created unease and unhappiness amongst the local population, so much so that led to one man on a crusade to atack the foreigners. Nobody has any reason to incite violence against foreigners, but maybe, there is a deep resentment present in the number of foreigners in Singapore who are perceived to come here and take our jobs, and seem very well protected by the law when they commit crimes. Perception or otherwise, this is simply worrying.

END_OF_DOCUMENT_TOKEN_TO_BE_REPLACED

Responding to the Committee of Inquiry’s (COI) recently-released report on the Little India riot in Parliament today (7 Jul), Manpower Minister Tan Chuan Jin spoke about the need to manage the number of foreign workers in Singapore. He said that even the government undertakes to more effectively manage the foreign workers in our midst, the broader lesson is that growth in foreign worker numbers cannot go unabated.

END_OF_DOCUMENT_TOKEN_TO_BE_REPLACED

Singapore is already the most overcrowded place (other than central Hong Kong): it is the most densely populated country – and increasing population density just damages quality of life for everyone. Once upon a time it was relatively easy to get a seat on public transport. Now, it is really the exception.