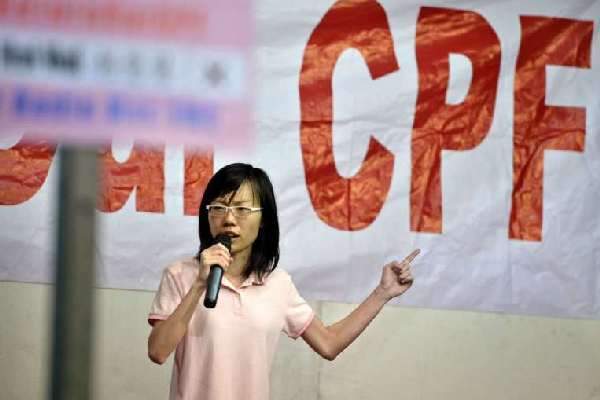 END_OF_DOCUMENT_TOKEN_TO_BE_REPLACED

5 “CONCERNED CITIZENS” SAY THEY WILL RUN AS INDEPENDENT CANDIDATES 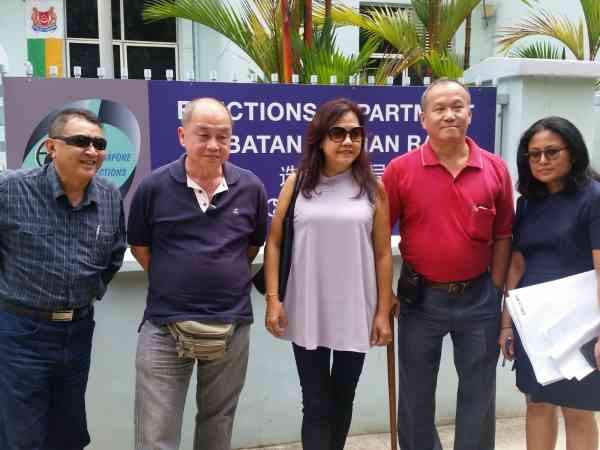 According to Channel News Asia, reporters spotted a group of 5 people at the Elections Department premises today, who turned up to collect their nomination papers to contest in the upcoming General Elections as independent candidates. Oddly enough, one of the 5, 46 year-old Ms Fatimah Akhtar, said that they were not there to contest seriously, but were there to send a message.