I was walking home through a Tampines park at around 11PM yesterday night when I noticed a few people gathered around chatting excitedly. At first I thought they were playing Pokemon GO but I noticed they were all pointing their camera phones in one direction.

END_OF_DOCUMENT_TOKEN_TO_BE_REPLACED 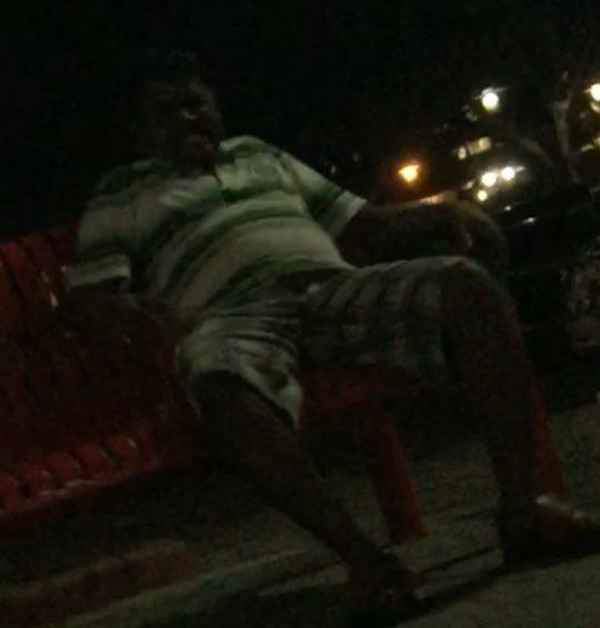 I was hanging out at block 506 bedok north street 3's exercising corner just behind the bus stop when a foreign Indian worker started to eye on me and touching himself. He followed a young female as she walked past and came back after releasing that the young lady is walking towards a brightly lit void deck with passer-bys around.

END_OF_DOCUMENT_TOKEN_TO_BE_REPLACED 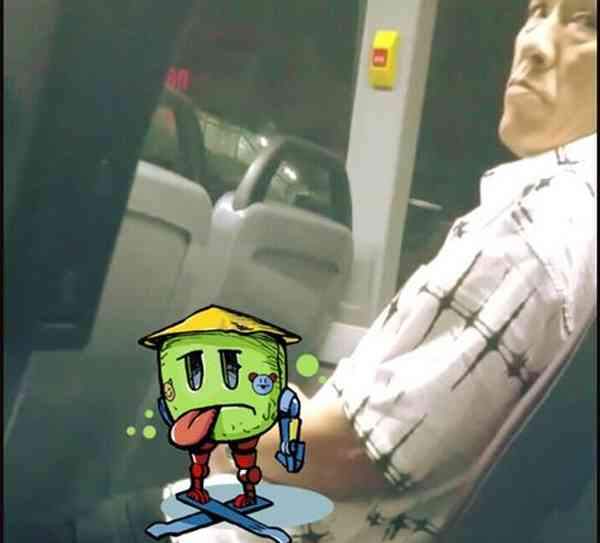 A Facebook post by a brave female netizen was meant to alert the police to the disgusting behavior of an old pervert, who took out his private part on a bus and started playing with it in full view of everyone. But instead, her account was attacked by trolls who reported her video for nudity, harassed her and flamed her for posting up video evidence of the man's crime.