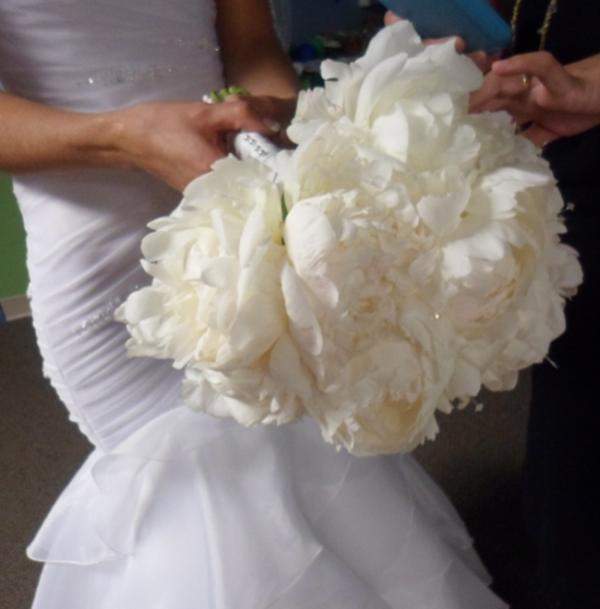 I have a bf of 3.5 years, already applied for BTO and even signed for a wedding photography package. Recently he told me about his feelings about how he felt a negative feeling whenever he sees my figure or going out with me. It's true that I'm more rounded than him and it didn't help that he has a slim body shape. Somehow he felt that we are incompatible because of that. However, we had a lot of laughter when we were together but it all doesn't seem to matter as much as my figure. He told me that he felt that he is in his prime (meaning he can still attract the opposite sex?) and that he still has a lot of attraction for the physical. We haven't had much intimacy for the last few months and he said he no longer felt the "passion" as much as that first two years. We quarreled a lot when we were together the first two years but at the third year when things settled down and we were beginning to enjoy the stable times together, he told me he can't feel the passion anymore. He actually prefers the ups and downs of the first two years. I don't understand why love has to be difficult. I thought love is supposed to be easy. My love for him grew the more stable we get but he told me that he felt very comfortable with me now that we are stable and I felt like family. I don't know if feeling like family is a good or bad thing.