INCOME INEQUALITY IN S’PORE LOWEST SINCE 2000: HOW TRUE IS THIS? It states that “Economic data tells us that Singapore’s income inequality has been on the decrease since 2007 and stands at its lowest today since official data first became available in 2000. Singapore’s gini at 0.444 in 2000 is lower than the gini of 0.458 in 2016. So, the gini before government taxes and transfers is actually worse now, compared to 2000. Arguably, how much do most of these government transfers really help, when most of them are not cash disposable income, but helps you to pay less of what may be comparatively “overpriced” services compared to other countries

END_OF_DOCUMENT_TOKEN_TO_BE_REPLACED According to the Straits Times news report “Govt made shift well before 2011 election: Tharman” (Straits Times, Aug 15) – “Singapore has tempered its Gini coefficient, a measure of income inequality, from 0.43 to 0.37 through government redistribution”. Despite this improvement, arguably we should also heed what Roy Ngerng said – that Singapore’s Gini after taxes and government transfers may still be the highest “compared to all the other developed economies in the OECD”.

END_OF_DOCUMENT_TOKEN_TO_BE_REPLACED 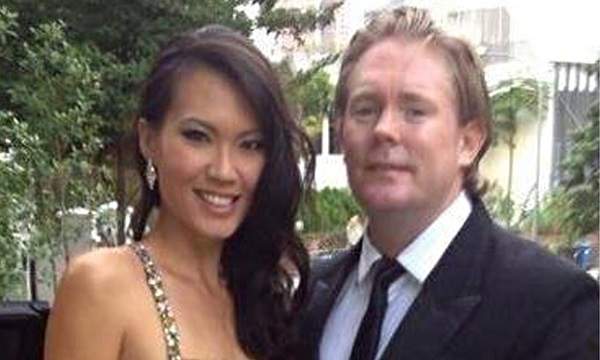 Singapore is about to receive the world's largest influx of super-rich persons over the next 10 years. 1,752 people will join the ranks of the so-called ultra-high networth individuals by 2024, according to property consultancy Knight Frank yesterday.