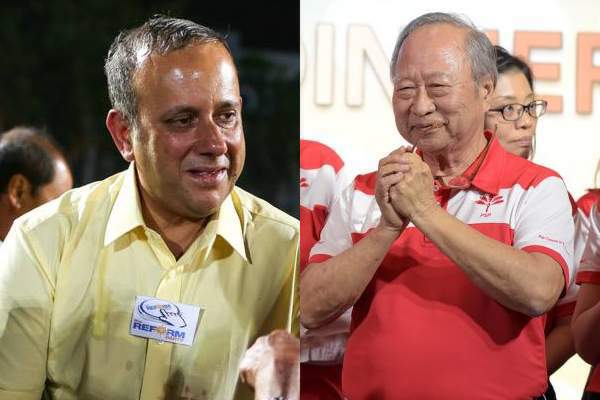 West Coast residents and all Singaporeans will remember the Reform Party for graciously giving up their ward to make things easier for PSP who is seeking to contest in West Coast GRC. It definitely was not easy for RP to come to this decision given the party's "strong emotional connection" to West Coast, as written by Kenneth Jeyaretnam in RP's Facebook announcement, but they are doing this for the greater opposition unity. Talks between the leaders of both parties over claims to West Coast GRC had previously been unsuccessful.