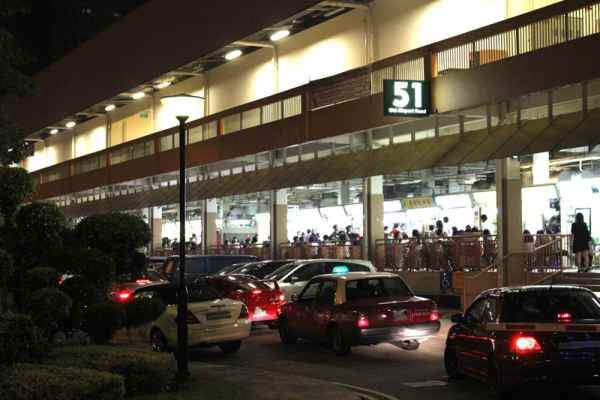 A reader shared their story of how the National Environment Agency refused to allow them to rent out their hawker stall at a NEA controlled hawker center despite their various appeals to do so.

END_OF_DOCUMENT_TOKEN_TO_BE_REPLACED 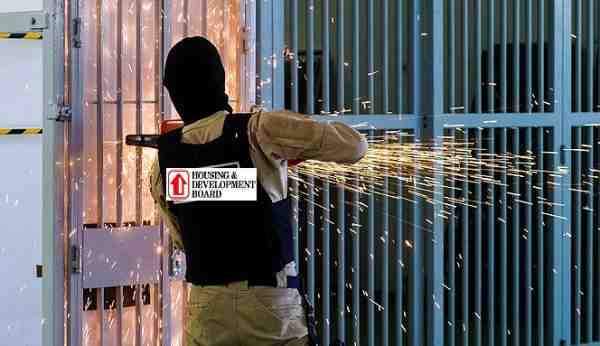 I write to you because HDB is not doing their job. Despite informing many times about illegal subletting of our HDB flats by foreigners, they have not gotten back to me and have refused to give any updates on the progress of their "investigations".

END_OF_DOCUMENT_TOKEN_TO_BE_REPLACED

FILIPINO ILLEGALLY SUBLETS HDB FLAT, CLAIMS “EVERYBODY ELSE IS DOING IT” 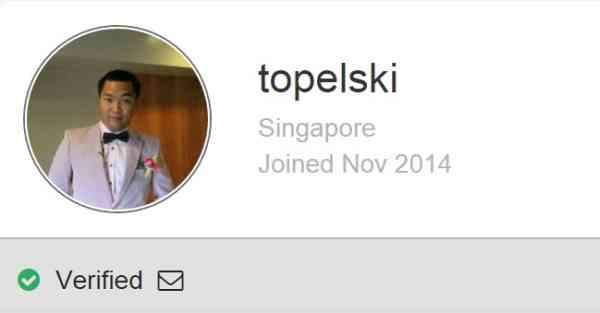 Our legal whizz has sent us a few screenshots of a Filipino national trying to exploit a HDB flat which he rented for his own personal gain. Little does this foreigner realize that he has just messed with the wrong Singaporean. Worse still, when he realized that he has been caught, he turned defensive and claims that many foreigners are doing the same thing.