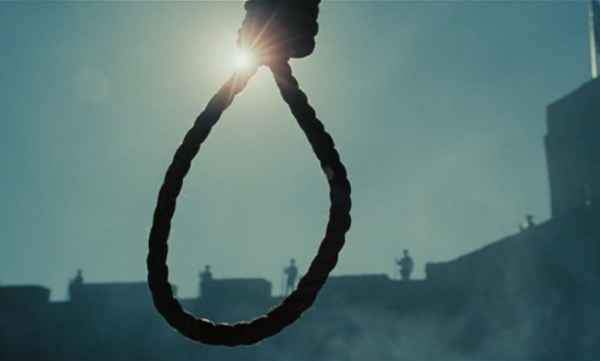 In a twist of Shakespearean proportions, Mr Eugene Thuraisingam, the lawyer for death row inmate Ilechukwu, has used evidence produced by the Prosecution to argue for his client's acquittal. The Defence counsel made the case that the results of a psychiatric assessment conducted by one Dr Jaydip Sarkar from Institute of Mental Health (IMH), which was sought for by the Prosecution, exculpated the Defendant.