A Malaysian motorcyclist and his pillion rider were injured and conveyed to Ng Teng Fong hospital. No drivers from the car zone were injured. The traffic situation is gradually resuming to normalcy and clearance of the fallen structure is ongoing. Motorists using the Second Link are urged to check for the latest traffic updates via LTA’s One Motoring website or MyTransport.SG portal before they embark on their journey. For safety reasons, arriving cars and motorcycles are diverted to other zones for clearance.

END_OF_DOCUMENT_TOKEN_TO_BE_REPLACED

IS THIS WHAT WE WANT S’PORE TO BECOME? 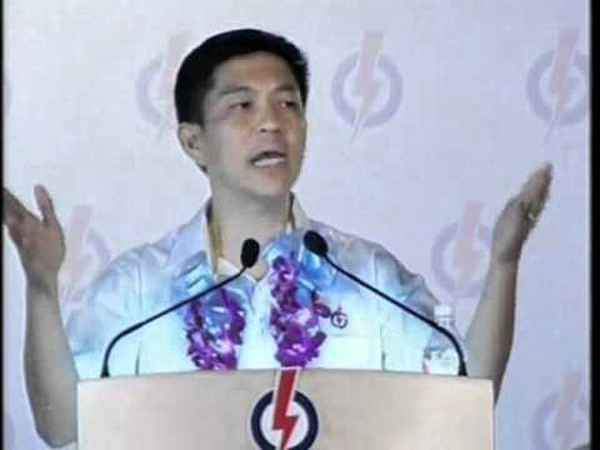 To the PAP IBs, wherever you are, my question is this - is this the legacy you want to leave to your children, a legacy of dishonour and contempt for fellow human beings? Do you think this will be for the good of our society in the long run?

END_OF_DOCUMENT_TOKEN_TO_BE_REPLACED On the return journey, ICA facilitated the clearance for me and my security officers who were carrying their firearms, as well as the residents and volunteers who were with me on my bus. Our ICA officers do not have an easy responsibility. Cross border traffic at the causeway is one of the highest in the world. They have to maintain security while also trying to ensure a smooth flow of people entering and departing daily. I know because I too have been in the queues when on personal trips. I had the impression Mr Png waited a very long time.... But the purpose of his post, and that of his compatriots, was clear. It was not about the old folks. It was aimed at stirring hate and anger, not only to be directed at me, which I can understand politically, but also at my residents and volunteers (who organised as well as helped guide each bus), as well as our officers who secure our borders. It's unfortunate that he and his colleagues chose to politicise the issue.

END_OF_DOCUMENT_TOKEN_TO_BE_REPLACED

WHY DID MIN TAN CHUAN JIN OPT TO EXERCISE HIS EXPEDITED CLEARANCE? The question is knowing full well that he would receive expedited clearance while his residents on the rest of the nineteen buses would not, why did he opted to exercise his privilege as a Minister. General Tan Chuan Jin would understand the leadership ethos in the SAF of "first-in, last-out", "leave no man behind." The platoon is only as fast as the slowest guy. Kudos to those bus leaders from Kembangan-Chai Chee for their service to their residents. Before I left at 11.11pm (last bus from Hougang to make its way back), they were still waiting for their residents. Long night for them. The bus trip is successful not because there was a Minister in their midst but because his bus leaders served their residents well.

END_OF_DOCUMENT_TOKEN_TO_BE_REPLACED

2 INDONESIANS KICKED OUT FROM S’PORE FOR FOREIGN POLITICAL ACTIVITIES 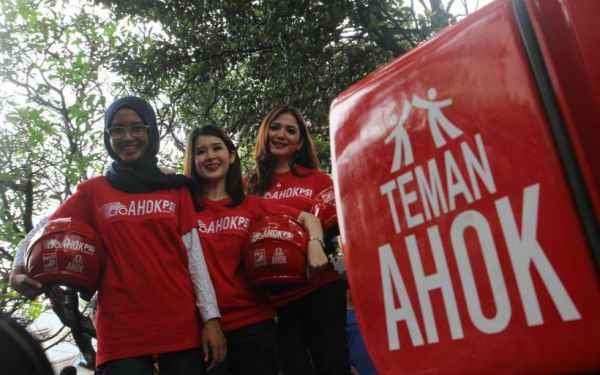 Statements by the Indonesian social media, which claim that Singapore has detained 2 Indonesian activists at Changi Airport on Saturday, 4 June , are false, says the Singapore Embassy to Jakarta.

END_OF_DOCUMENT_TOKEN_TO_BE_REPLACED 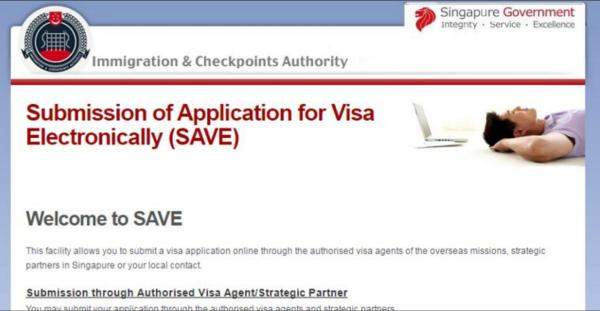 The Immigration & Checkpoints Authority (ICA) has issued an advisory against a phishing site, ica-sg.com. The purported site requires visitors to enter their visa numbers and passport numbers. The ICA advised that the public should only use the official ICA website at www.ica.gov.sg for all information and transaction needs.

END_OF_DOCUMENT_TOKEN_TO_BE_REPLACED

ICA ADVISORY ON EMAIL SCAM: WE DO NOT ISSUE TAX INVOICES REQUESTING FOR GST PAYMENT

It has been reported that members of the public had received an email from [email protected] requesting them to make payment for Goods and Services Tax (GST) to redeem their postal articles detained by the Immigration & Checkpoints Authority (ICA). The scammer's name is Chen Ping” and claims to be an ICA Duty Officer. The ICA takes a serious view of such email scams as it undermines public trust in us

END_OF_DOCUMENT_TOKEN_TO_BE_REPLACED 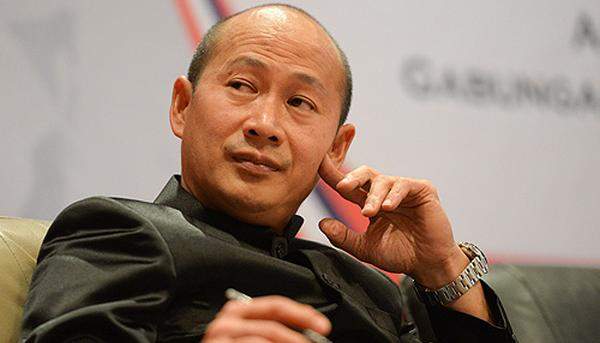 Controversial Malaysian convert and academic Professor Mohd Ridhuan Tee Abdullah, whose incendiary writings on race and religious issues have earned him the ire of Singapore's authorities, was barred from entering Singapore recently.

END_OF_DOCUMENT_TOKEN_TO_BE_REPLACED

NEED PROOF THAT FOREIGNERS EXPLOIT S’PORE CITIZENSHIP? HERE IT IS 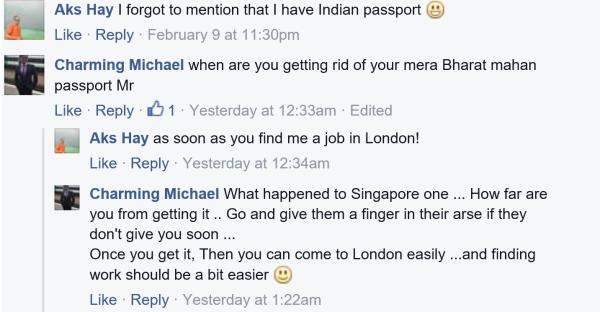 I came across this fb conversation between two India-born Indians who show no respect to ICA nor Singapore, despite what we have done for them. One apparently was educated in NTU, probably on scholarship, got our citizenship, and now working in London.

END_OF_DOCUMENT_TOKEN_TO_BE_REPLACED 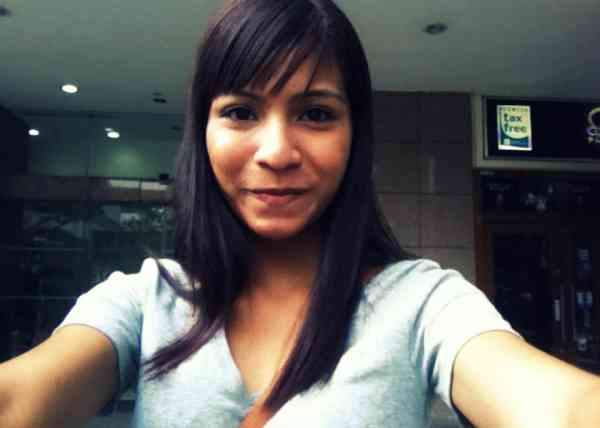 I am a Singaporean who recently came across a Malaysian Facebook page which shared the (ASS) story about the immigration officer lady who speak out her mind and encourage her fellow officers to do their best during the recent massive jams at the causeway.