AMOS YEE ON HUNGER STRIKE TO PROTEST MISTREATMENT DURING REMAND 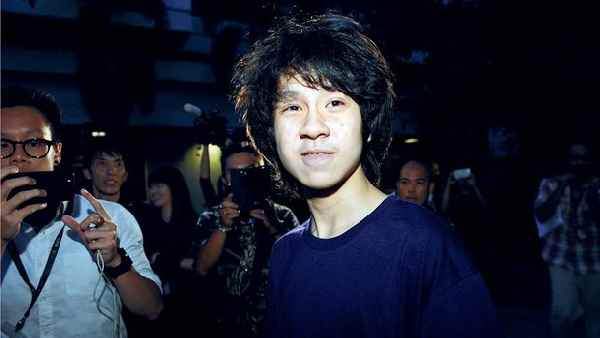 According to Amos Yee’s lawyers, the 16 year old started a hunger strike to protest against his mistreatment during his remand period at the Singapore’s mental hospital, Institute of Mental Health. Amos has been sent to hospital due to a drop of his blood sugar level .

END_OF_DOCUMENT_TOKEN_TO_BE_REPLACED

Families of China passengers threaten to go on hunger strike

Furious Chinese families threatened yesterday to go on a hunger strike until the Malaysian government tells them the truth about the fate of their relatives aboard the Malaysia Airlines flight that went missing en route from Kuala Lumpur to Beijing. Ten days after the airliner vanished an hour into its flight, hundreds of family members are still waiting for information in a Beijing hotel. Around two-thirds of the 239 passengers on board Flight MH370 are Chinese. Families vented their pain and anger on Chinese representatives sent by the airline to meet them and demanded to see the Malaysian Ambassador.