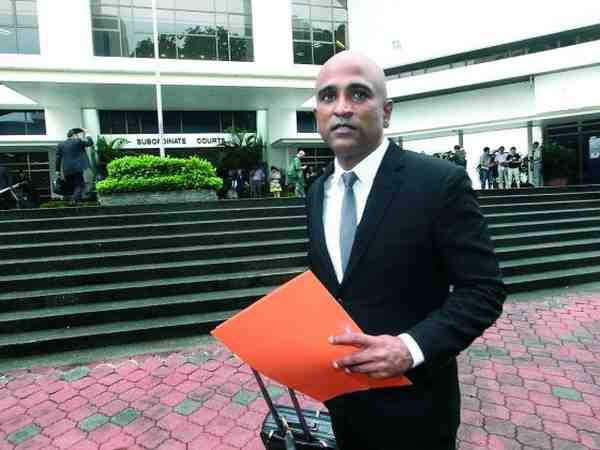 Despite having been suspended from practising because of his worsened psychiatric condition, lawyer M Ravi will have to appear before a disciplinary tribunal for purported acts of misconduct before his suspension kicked in. This, after the chief justice yesterday cleared the way for the Law Society’s (LawSoc) complaint against him be formally investigated.

END_OF_DOCUMENT_TOKEN_TO_BE_REPLACED

Expressing concern over the plight of the Tamils arrested in connection with the Little India riots in December last year, M Ravi, an Indian-born Human Rights lawyer in Singapore, has sought the intervention of the Centre to secure the release of those still languishing in Singapore jails. Ravi rued that neither the Indian Embassy nor the Centre raised any concern against the atrocities of the Singapore government, which arrested more than 70 Tamil people in Little India. Those arrested were booked for causing the two-hour riot and damaging public property. Ravi, who according to sources, has been fighting to get these workers released from jail, said that of the 79 workers arrested, 53 were deported to Tamil Nadu after the charges against them were cleared. However, the rest of the innocent helpless workers are still under custody without any evidence, he stated.