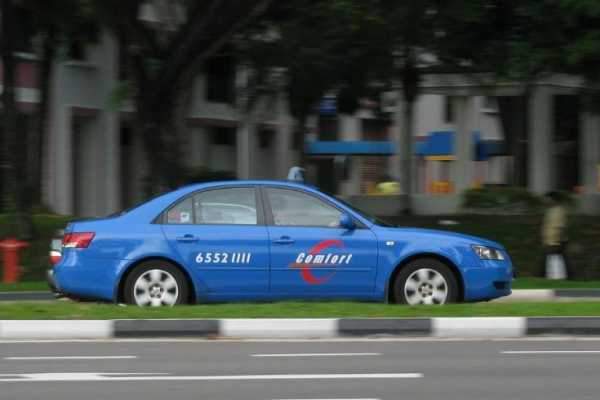 But what got me really pissed off then and even now is the fact conglomerate Comfort DelGro had the audacity to send its lawyers, namely United Legal Alliance at first to try and pressure me into accepting only $10k for the death of my father as he was deemed old and in their opinion, did not have long to live anyway. The same occurred to a friend whose mother was the unfortunate victim in the Hep C negligent case of SGH. He accepted the $10k 'compensation' as he had no money to take on MOH and was afraid the case will end up like Dr Ting vs MINDEF where money is used and rubber stamped by the PAP appointed Judiciary to delay proceedings. SGH had told him that his mother who is a kidney patient, has a very low quality of life and is thus not worth much in the Ministry's opinion.