In a move to copy Singapore's Government favourite phrase, Indonesia had decided to ownself praise ownself, as their Minister said that the results that Indonesia have taken to battle the haze was extraordinary.

END_OF_DOCUMENT_TOKEN_TO_BE_REPLACED

RECENT HAZE IS CAUSED BY NORTHERN ASEAN REGION & OURSELVES 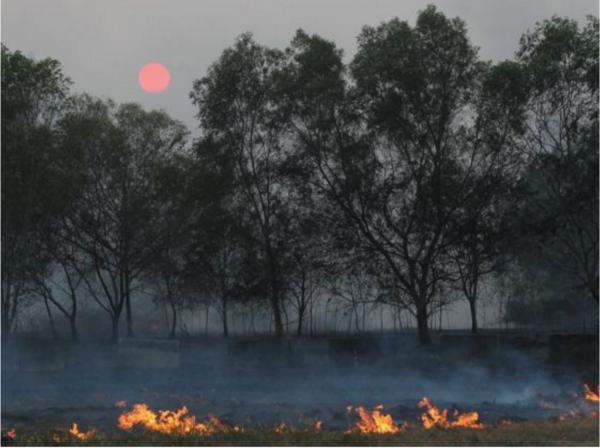 National Environment Agency (NEA) said that hotspots in the northern ASEAN region and local vegetation fires are some factors that could have contributed to the burning smell in Singapore. As the northern part of Southeast Asia is currently experiencing the traditional dry season, there has been a rise in the number of hotspots. In Singapore, there has also been incidences of vegetation fires. There has been 121 vegetation fires this year and the Singapore Civil Defence Force (SCDF) attended to 20 of such incidences.