A Singtel customer who accidentally left his bag at its Bugis branch was baffled when the telco refused to help him. This has to be one of the worst service experience ever.

END_OF_DOCUMENT_TOKEN_TO_BE_REPLACED 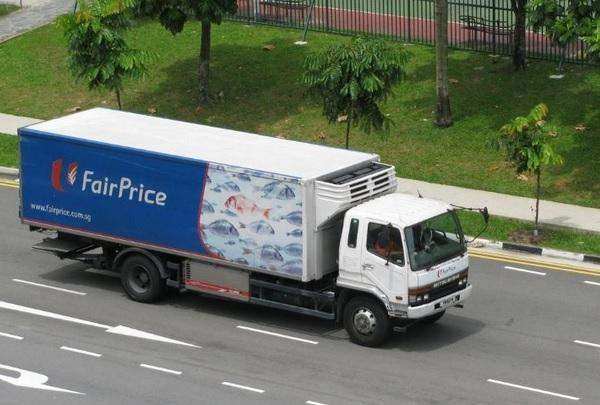 What is NTUC doing making its customer wait 4 hours for her items to be delivered? Their customer service staff simply told her to wait for half an hour and could not be reached afterwards. What kind of service is this?

END_OF_DOCUMENT_TOKEN_TO_BE_REPLACED

MAN BUYS DEFECTIVE COMPUTER FROM COURTS, FAILS TO GET HELP FROM THEM 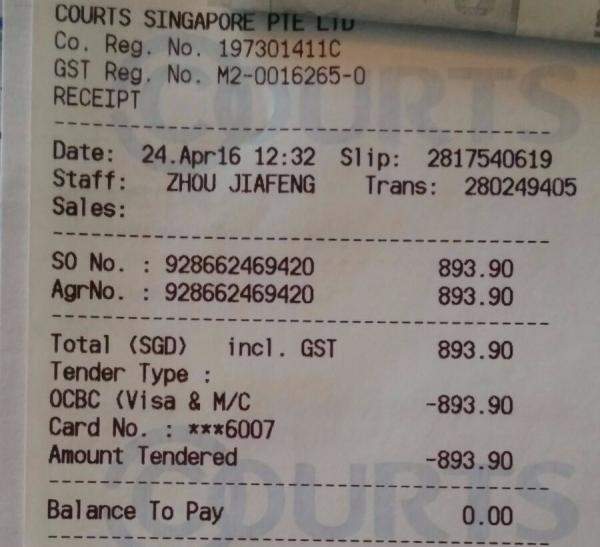 I bought a computer from Courts Tampines on 24 Apr 2016, cash and carry. When i opened it two days later. The windows started to load the standard initial windows setup process. The computer screen black out before the process could be completed. To cut the story short, i tried a few more times including swapping in a confirmed working monitor. No helps. I called Courts hotline 1800 222 6868 I found on their website No one was there to answer phone call. I left a voice message with my details. No calls. I called same number few hours later, and was asked to leave voice mail again. I did, with my details again. No returning calls. it has been 4 weeks after my 3 calls, i have not received any response from Courts. I am very surprised a long established company has such an inferior after-sale customer support.