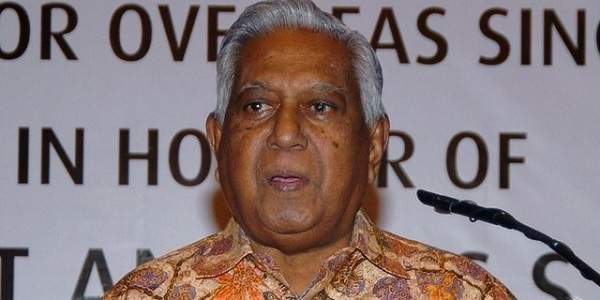 Former President S R Nathan suffered a stroke last Tuesday 14 April and was admitted to hospital. He is recovering and is now undergoing therapy.

END_OF_DOCUMENT_TOKEN_TO_BE_REPLACED

DR LEE WEI LING: I WILL PUNISH DOCTORS WHO CHOOSE TO ONLY TREAT RICH PATIENT 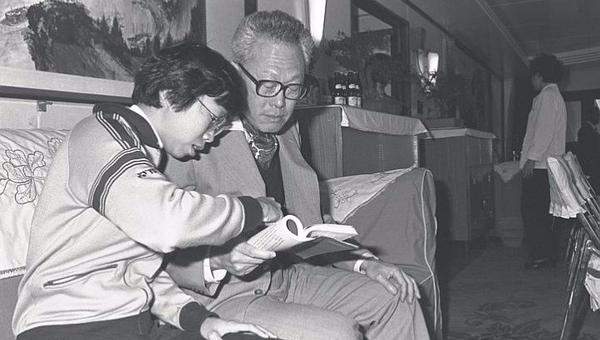 END_OF_DOCUMENT_TOKEN_TO_BE_REPLACED

INDIAN MINISTER: OUR NURSES ARE HEADED TO WORK IN S’PORE SOON The Economic Times reported that India and Singapore are on the verge of signing a “mutual recognition agreement” that will make it easier for Indian nurses to work in Singapore. Apparently (‘India-Singapore to sign a pact for movement of nurses‘), “India and Singapore are making progress in signing mutual recognition agreement for para-medical courses that will make it easier for domestically trained nurses to get work” in Singapore. “Our nurses are highly sought after… we have made some progress in Singapore and soon we should have some kind of movement of nurses (to Singapore),” Additional Secretary in the Commerce Ministry J S Deepak told Indian reporters.

END_OF_DOCUMENT_TOKEN_TO_BE_REPLACED Diabetic patients may find a new friend in maggots, which may save them from amputations. A treatment called Maggot Debridement Therapy uses maggots to speed up the removal of dead tissues while helping to reduce the bacteria within the wound. This helps the wound to heal faster. The treatment is available at many hospitals in Singapore.

END_OF_DOCUMENT_TOKEN_TO_BE_REPLACED

My 78 years old Grandma (mother's mother) was just admitted to Tan Tock Seng Hospital on 2 August 2014 (Saturday) around 11 am to A&E due to having fallen down and unable to walk. She was given X-ray and found out that she got a crack at her hip plate. However she will need to undergo treatment and she will need to stay at the hospital. Initially we were told there was not enough patients wards when we ask for a ward B2 type and later on we received a SMS from the hospital on her bed and ward number.

END_OF_DOCUMENT_TOKEN_TO_BE_REPLACED

The services are essentially the same, but the fees charged by different public hospitals and polyclinics can vary by as much as 50 per cent. To most patients, this makes little sense. Why should they pay so much more at one hospital compared with another - especially since the Government subsidises much of the cost? Recently, Singapore General Hospital (SGH) and Khoo Teck Puat Hospital (KTPH) raised their emergency department fees, and some bed and consultation fees. SGH increased its emergency department fee from $99 to $108 while charges at KTPH went up from $98 to $103. Alexandra Hospital charges just $88 for emergency services - the lowest among Singapore's six public general hospitals.