Yesterday 22 October 2020 at 6pm, I took the family and my helper to the newly opened Changi Jurassic Mile near to T4. All was well until when we were walking past the 2 Parasaurolophus exhibit (Zone J). A loud thud was heard before I turn around and see my …

END_OF_DOCUMENT_TOKEN_TO_BE_REPLACED

A netizen is looking for witnesses to an accident at Lower Delta Flyover which involved an oblivious truck driver sliding backwards, hitting her car, and driving off pretending nothing happened.

END_OF_DOCUMENT_TOKEN_TO_BE_REPLACED

SCDF OFFICER KNOCKED DOWN BY CAR WHILE RUSHING TO AN EMERGENCY 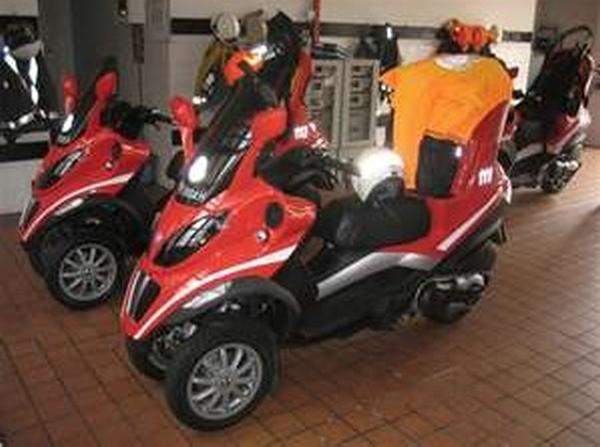 An SCDF officer who was rushing to an emergency was knocked down by a car yesterday at the junction of Sembawang Rd and Jln Jeruju. He was conveyed to the hospital conscious and quickly treated for his injury. #GetWellSoon

END_OF_DOCUMENT_TOKEN_TO_BE_REPLACED END_OF_DOCUMENT_TOKEN_TO_BE_REPLACED

In a freak accident today at a car workshop in Ang Mo Kio Industrial Park, a car mechanic was injured when a CNG cylinder blasted into the air and struck the mechanic. According to witnesses, a loud bang was heard before they saw the CNG cylinder striking the mechanic at the workshop called Esteem Performance. The SCDF said they were alerted to the incident at 10:45 on Thursday morning, and conveyed a man in his 40s to Tan Tock Seng Hospital. The mechanic was conscious when he was sent to the hospital. According to a spokesperson from Esteem Performance, the cylinder's valve malfunctioned, causing it to "fly" and hit the mechanic, before smashing into the workshop's ceiling. The cylinder then rebounded and smashed into the ceiling of a neighbouring workshop before landing onto a car.

END_OF_DOCUMENT_TOKEN_TO_BE_REPLACED 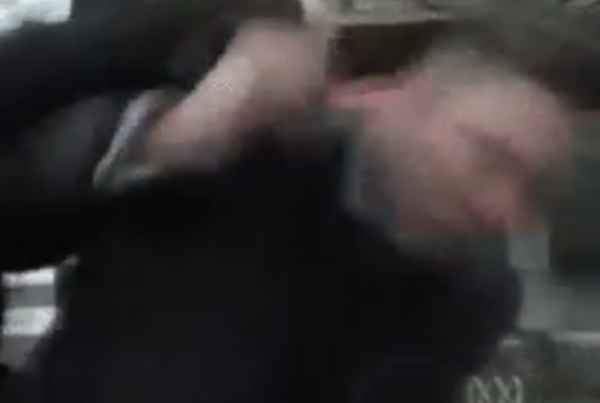 54 year-old Yam Hai Hong turned berserk against a taxi driver, punching him on the cheeks and 8 times on the back of his head after he was told that he could not pay for his ride by NETS.

END_OF_DOCUMENT_TOKEN_TO_BE_REPLACED 25-year-old Indonesian maid Murni was hired to take care of an elderly 96 year old who was suffering from dementia and other health problems. However, Murni was frustrated and so she took it out on the defenseless elderly whom she was supposed to care for. Over a period of 16 months, the elderly was physically abused at least 15 times. This is in spite of the fact that a CCTV had been installed.