Hirer suppose to return the car this evening 530 pm, but he went MIA and refuse to answer my calls. The car was hired by this 37 year old Chinese guy with tattoos named Louis Han Wee Ren on 05 September 2017 at 545 pm.

END_OF_DOCUMENT_TOKEN_TO_BE_REPLACED

CONFESSIONS OF A FORMER TAXI HIRER: WHY I AM NOW WITH UBER & GRAB 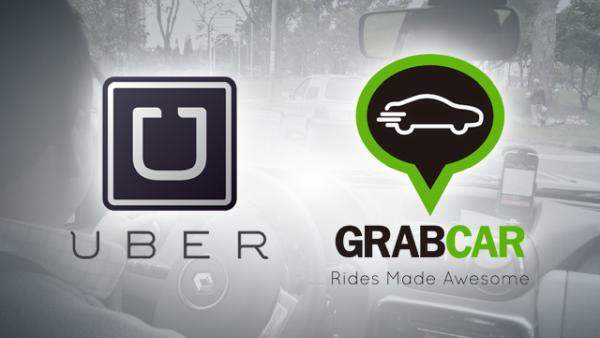 I was also a taxi hirer before I switched over being a private hirer starting with uber, now with both uber and grab, and happily staying with them till they stop throwing incentives. Now I'm not going to deny nor speak against his words, which I agree wholeheartedly his points are all valid and he should return back as taxi driver Why do I say this? Because uber driving and grab driving isn't really the same as taxi driving. As much as many say we are plugging the void whereby taxis failed to fulfil, I do not have the same noble mission of fetching passengers out of distress. Well many do believe that but everyone is just after the money especially the incentives money