If anybody knows who this cyclist is, please contact Sengkang NPC at 1800 343 8999. They are also looking for eye witnesses. On 26 March at around 9am, a hearing impaired lady was walking with her husband along the footpath adjacent to Sengkang East Way (beside Sengkang Hospital) when cyclists …

END_OF_DOCUMENT_TOKEN_TO_BE_REPLACED

A netizen praised Uber for hiring hearing-impaired drivers but felt bad that they have to constantly prove themselves to be safe drivers.

END_OF_DOCUMENT_TOKEN_TO_BE_REPLACED

SINGTEL CALLED MY HEARING-IMPAIRED FATHER, MIRACULOUSLY CLAIMS HE WANTS TO SIGN UP FOR PLANS 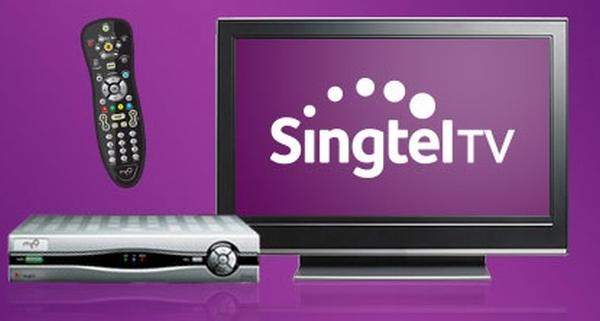 Our reader said Singtel did not let her cancel her Mio TV plan and later claimed her father has agreed to sign up for another plan. It's amazing how Singtel managed to talk to him over the phone as her father cannot even hear properly. She has no choice but to subscribe to the plan for another 6 months. Do you think this a "high class cheating case"?

END_OF_DOCUMENT_TOKEN_TO_BE_REPLACED 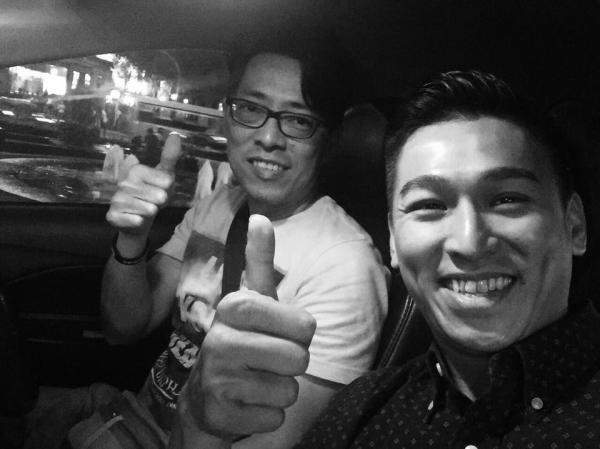 I was touched by an Angel(uber driver) yesterday. Wifey took my car so I decided to uber home. When the Toyota Vios approached, I received an sms message from the uber app - "Your driver(Andrew) has difficulty speaking." I was puzzled. I hopped into it and a fine gentleman greeted me with a smile and pointed to the map on his phone, checking if he got my destination right. I replied: "Yeah bro". I carried on indicating that I would like to proceed via a certain route and when Andrew did not reply me, that's when I realized that Andrew is deaf. I tapped him on the shoulder and signaled to him that I would like to sit beside him instead of behind so I could guide him on my preferred route via hand signal.