What does this mean for Singaporeans? Does being endemic mean the MTF can ignore all these details and not give us answers?

END_OF_DOCUMENT_TOKEN_TO_BE_REPLACED

Health Minister Points Blame At Individuals For Being Socially Irresponsible, But Is Govt Not Guilty Too?

So now new measures of Social Distancing announced by Minister Gan, as well as blaming individuals for being socially irresponsible. As usual, pushing the blame away from the authorities and putting the blame squarely on individuals. Different problems, same tactics. It is never the government's fault.

END_OF_DOCUMENT_TOKEN_TO_BE_REPLACED

Lim Tean questions the validity of this decision, as this opens up Singaporeans chances of getting affected, when obviously we are handling the situation better than the rest of the world. Lim Tean felt that this decision just showed that the Government was more concerned with trying to keep the economy running uninterrupted, rather than the health and safety of Singaporeans.

END_OF_DOCUMENT_TOKEN_TO_BE_REPLACED

WHY ONLY REVEAL STATS ON ELDERSHIELD NOW? WHAT OTHER SECRETS ARE THEY HIDING? 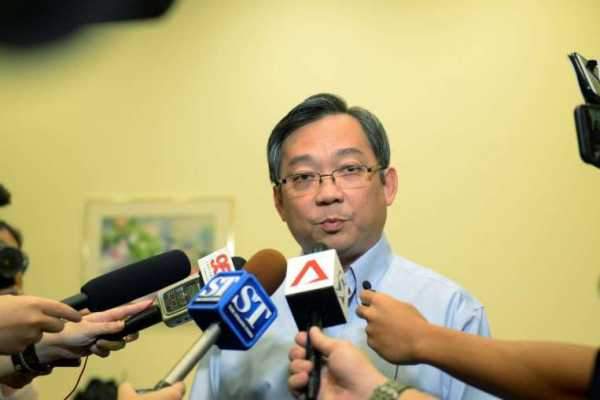 It states that “from 2002 to end-2015, about $2.6 billion have been collected in premiums for ElderShield insurance and around $100 million have been paid out in claims, adding that about $130 million in premium rebates have been given to policyholders so far, the first tranche in 2007 and another in 2012. This is is his response to questions filed by NCMP Assoc Prof Daniel Goh Pei Siong who asked the Minister for Health since the inception of ElderShield in 2002 what has been the total ElderShield premiums paid, what is the total surplus collected by the ElderShield insurers, what is the total surplus returned to members as premium rebates, and what is the payout ratio and profit margin of each of the ElderShield insurers.” 15 years to get revelationary statistics? Don’t you find it kind of funny that it took about 15 years for the right question to be asked in Parliament, in order to get such revelationary statistics?

END_OF_DOCUMENT_TOKEN_TO_BE_REPLACED 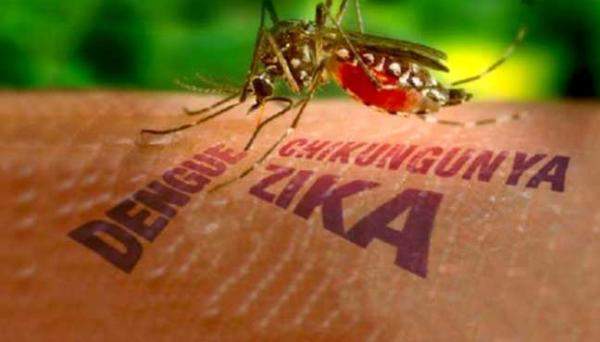 What Gan Kim Yong is saying is that they (whoever they are) missed detecting the infected cases. For a start, how with all the warnings about possible Zika cases coming here, we still could not detect cases right under our noses? Clearly, there are some very serious failures here not unlike the Hepatitis C incident. Great job, Gan Kim Yong. Your leadership sure inspire confidence. First Hep C contamination and deaths. Now Zika virus escapes detection right under your nose.

END_OF_DOCUMENT_TOKEN_TO_BE_REPLACED 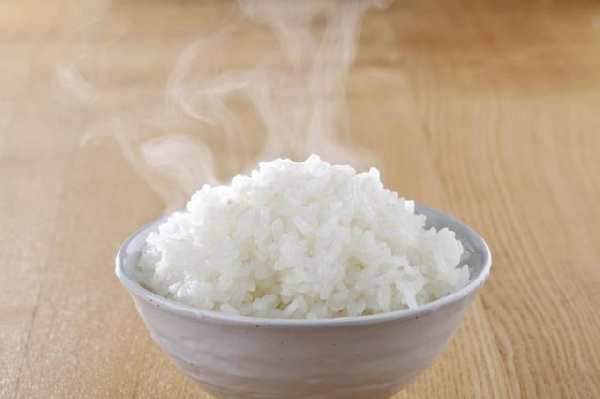 In its “war against diabetes” the government – led by the Health Minister and the CEO of the Health Promotion Board – is promoting the ridiculous message that eating rice is more harmful than taking sugary soft drinks. This shows a total lack of understanding about basic nutrition. It also goes against the rest of the medical community worldwide, which, in recent years, has produced report after report about the many harmful effects of sugar. The Health Minister and the CEO of HPB are unfit to be in their positions.

END_OF_DOCUMENT_TOKEN_TO_BE_REPLACED

HEALTH MINISTER GAN: I AM GRAVELY DISAPPOINTED WITH CLUSTER OF HEPATITIS C CASES IN SGH 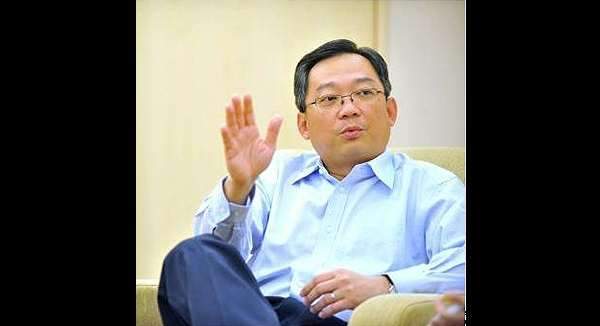 The Ministry of Health (MOH) has been informed of a cluster of 22 cases of acute Hepatitis C Virus (HCV) amongst patients with kidney disease who had been admitted to Ward 64A or Ward 67 at the Singapore General Hospital (SGH) during the period from April to June 2015. Minister for Health Mr Gan Kim Yong said, “I am gravely concerned and disappointed with the occurrence of the cluster of Hepatitis C cases in SGH. My thoughts are with the affected patients and families.

END_OF_DOCUMENT_TOKEN_TO_BE_REPLACED 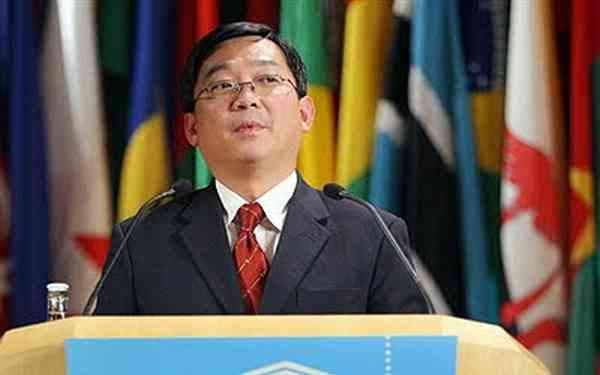 Speaking to reporters to today, Health Minister Gan Kim Yong had very bad news for Singaporeans. He said that the Middle Eastern Respiratory Syndrome (MERS) will arrive in Singapore "sooner or later" because Singapore is intricately connected to the world.

END_OF_DOCUMENT_TOKEN_TO_BE_REPLACED

MediShield Life premiums will remain the same for the first five years, said Minister for Health Gan Kim Yong. The assurance on the new universal health insurance scheme was given by Mr Gan on Saturday, a day after the MediShield Life Review Committee unveiled its recommendations. He also said the standardised Integrated Shield Plan for Class B1 wards will likely start along with MediShield Life at the end of 2015.

END_OF_DOCUMENT_TOKEN_TO_BE_REPLACED

Health Minister Gan Kim Yong visited Tan Tock Seng Hospital today (Jan 31) to show his appreciation towards the hospital staff. It may be the first day of the Lunar New Year but it was business as usual at Tan Tock Seng Hospital, where Mr Gan dropped by to distribute oranges and hongbaos to staff and visit patients.