END_OF_DOCUMENT_TOKEN_TO_BE_REPLACED

Unfortunately for this Singaporean woman, her dreams of moving into a beautiful new flat was dashed. She has found some spotty mould on her HDB walls barely a month after getting her keys to her new flat. It was reported that the flat was somewhere in Tampines.

END_OF_DOCUMENT_TOKEN_TO_BE_REPLACED

WHY MUST EMPHASIZE PRESIDENT SCHOLARSHIP RECIPIENT IS TAXI DRIVER SON? 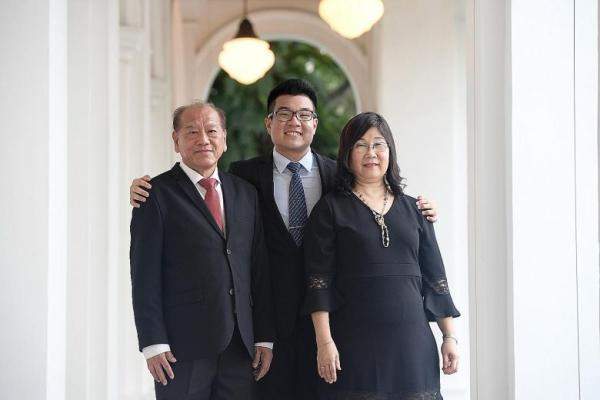 We have to get over this mindset that kids living in HDB flats, go to neighbourhood schools, and father is a taxi driver, while mother is a part time sales assistant looks like he hit the jackpot getting the prestigious award. Face it, anyone can be successful, no matter your background. It is how much you want it, and how you work hard for it, not because you come from a financially well off family or not. And since when living in a four room HDB flat and going to neighbourhood schools is a humble background?

END_OF_DOCUMENT_TOKEN_TO_BE_REPLACED 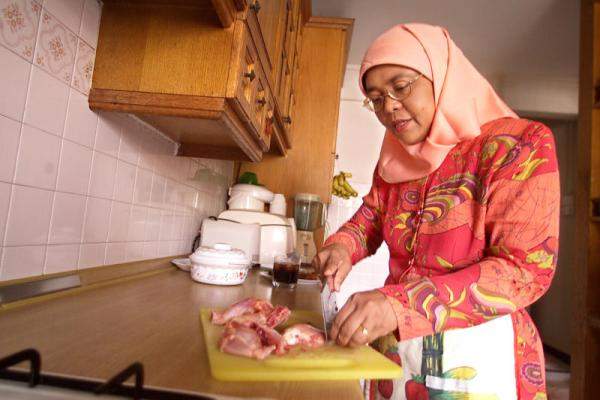 END_OF_DOCUMENT_TOKEN_TO_BE_REPLACED

She said that she is very comfortable living in her flat in Yishun, where she has been living for more than 30 years. She said: "I don't see why I can't continue, unless of course there are other considerations like security, for instance. Because I know it can be quite a nightmare to ensure security in public housing."

END_OF_DOCUMENT_TOKEN_TO_BE_REPLACED 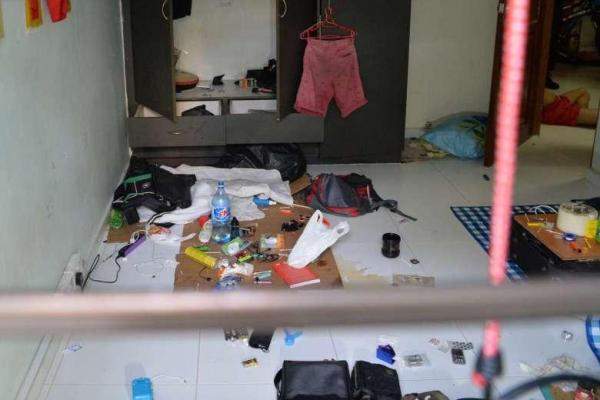 Residents were surprised at the police operation at the house, which they claimed had been empty for two years, after the last tenant, an old man, had moved out. However, other neighbours said they recently noticed people walking in and out of the unit, although most were unaware that the flat was being used as a "drug house". Police investigations are currently still ongoing.

END_OF_DOCUMENT_TOKEN_TO_BE_REPLACED 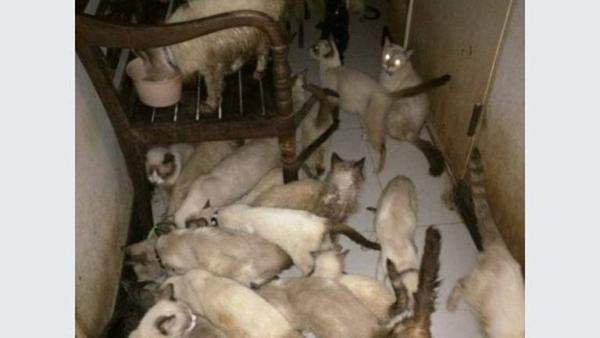