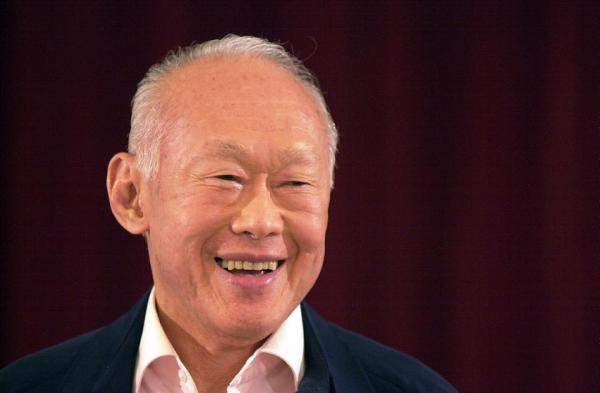 "Lee Kuan Yew was one of the most extraordinary leaders of modern times. He was a genuine political giant. He was the first to understand that modern politics was about effective Government not old-fashioned ideology. Whether in the economy, social cohesion or law and order, he applied methods of rigorous analysis and detailed implementation. He built Singapore into the success story it is today by intelligence, wisdom and determination in equal measure. As a result Singapore has a respect and admiration far above its size." - Former British Prime Minister Tony Blair

END_OF_DOCUMENT_TOKEN_TO_BE_REPLACED

Besides firing the Singapore Assault Rifle 21, Sultan Hassanal Bolkiah also drove the upgraded Light Strike Vehicle Mark II as well as the Terrex Infantry Carrier Vehicle on the second of his three-day state visit to Singapore. The 67-year-old Sultan viewed live-firing demonstrations at the 50m indoor shooting range and urban operations range, as well as a static display of the SAF's military hardware.