HALIMAH YACOB SAYS SHE IS CONSIDERING RUNNING FOR PRESIDENT 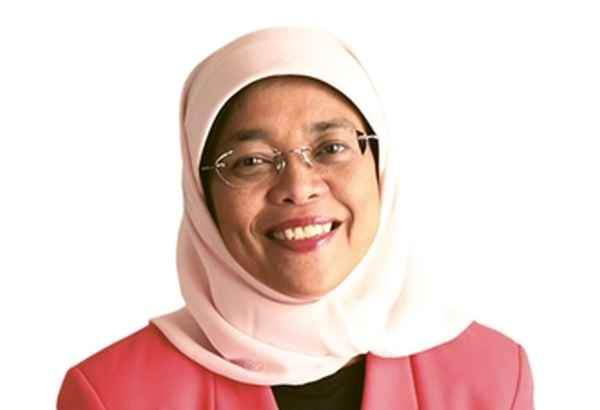 People's Action Party member of parliament and Speaker Halimah Yacob has given her clearest indication yet that she intends to contest the upcoming presidential election in September.

END_OF_DOCUMENT_TOKEN_TO_BE_REPLACED

HALIMAH YACOB EXPOSED AS INDIAN MUSLIM, CAN SHE RUN FOR MALAY PRESIDENCY? Take Mdm Halimah for example, she is actually not a Malay as her father is of Indian origin. This was disclosed in an ST article in 2013 when Halimah was selected to be the new Speaker of Parliament after the former one, Michael Palmer, resigned from politics due to his marital affair with a PA woman. In the article, it mentioned: "Her (Halimah's) Indian-Muslim father was a watchman who died when she was eight years old. So, what all this means is that in the coming Presidential Election which is reserved for the Malay community, a non-Malay person who is a Muslim can also contest. If Halimah, an Indian Muslim qualifies as part of the Malay community, then a Chinese Muslim, for example, can qualify too.

END_OF_DOCUMENT_TOKEN_TO_BE_REPLACED 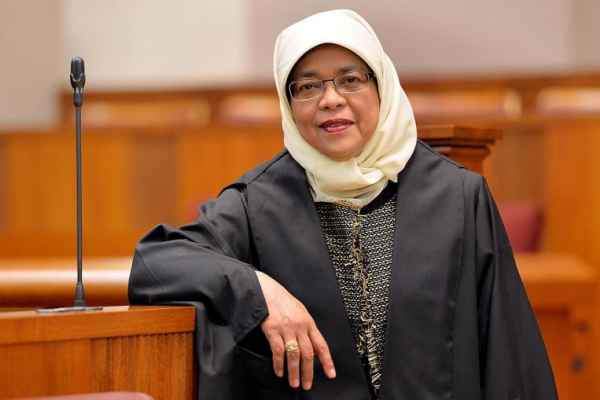 Some Singaporeans have set up a facebook page (https://www.facebook.com/BoycottRiggedPE2017/) to protest against what they see as the selection of Halimah Yacob to become our next president. They feel that her presidency is being forced on them.

END_OF_DOCUMENT_TOKEN_TO_BE_REPLACED

Dr Chee lives in a three room flat. He is the kind of person who well understands through first hand experience, the daily grind of the common folk. Mr Murali is a successful lawyer. He is the kind of person who better understands what it is like to be successful and to be an elite in this country. Who will better understand the concerns of the Bukit Batok common folk? Dr Chee who lives their lives or Mr Murali who does not? Grace Fu lambasts Dr Chee for not holding a full time job for a long time and then questions his relevant work experience. However, between Dr Chee and Mr Murali, Dr Chee's variety of work experiences is actually richer and more relevant to an MP's duties as compared to Mr Murali's. Unlike Mr Murali who can only claim expertise in matters of law in parliament, Dr Chee has given talks to international audiences and written books and papers published by leading newspapers and magazines in a variety of topics including economics, politics, law, democracy and so on.

END_OF_DOCUMENT_TOKEN_TO_BE_REPLACED 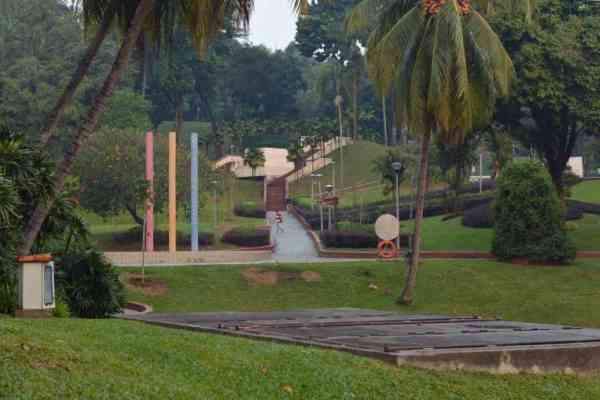 2 men, one aged 29 and the other 63, were caught performing an "obscene act" in public at the Woodlands Town Garden last Saturday. According to police officers from Jurong Division, the 2 men were caught during an operation at the heartland park at close to midnight. This comes after a report by media about the illicit activities taking place at Woodlands Town Garden, which has grown notorious among residents for its vice activities.

END_OF_DOCUMENT_TOKEN_TO_BE_REPLACED 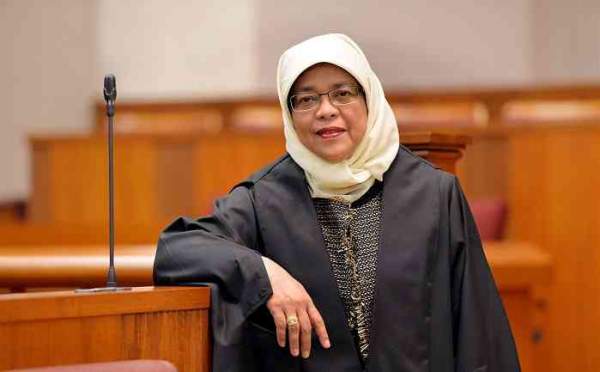 When asked if the coming election in Aljunied GRC will be a tough fight, Halimah Yacob had this to say. "We must always be prepared...We cannot be complacent and I'm sure the team in Aljunied has been working very hard to do their best for the residents."

END_OF_DOCUMENT_TOKEN_TO_BE_REPLACED

Pioneer Malay/Muslim leaders to be honoured

A COMMEMORATIVE publication, an appreciation ceremony and a series of fireside chats are among the initiatives being lined up to pay tribute to Malay/Muslim members of the pioneer generation. The Islamic Religious Council of Singapore (Muis) and self-help group Mendaki will set up a joint committee to launch these initiatives. They will also think of additional ways to honour the work done by pioneers, Minister in Charge of Muslim Affairs Yaacob Ibrahim said in Parliament yesterday. Speaker of the House Halimah Yacob will lead the committee.

END_OF_DOCUMENT_TOKEN_TO_BE_REPLACED

One of my Malay friend lamented that ever since the Hijab incident happened and the shutting down of the Facebook Day of World Hijab Day by MDA (Click on http://therealsingapore.com/content/world-hijab-day-singapore-facebook-page-shut-down-authorities), she wished that her heroine Halimah Yacob could say or speak out against her boss, PM Lee. This Malay friend used to know Halimah Yacob back in her NTUC union days when Halimah was a young union worker. Sometimes, when Singaporeans are retrenched and meet her at the Meet-the-MP session, she will always try to forward their CV to NTUC Unions and Co-operatives to help them get a better job etc.

END_OF_DOCUMENT_TOKEN_TO_BE_REPLACED

Speaker of Parliament Halimah Yacob today (Feb 15) said the wonderful work of many Malay-Muslim organisations should be acknowledged. Her comments were made as a police report was lodged yesterday by the Ministry of Social and Family Development (MSF) against Pertapis Children’s Home, following allegations of children being “inappropriately punished physically” by the shelter’s staff. Madam Halimah said: “This matter is under police investigation, so I think we should leave it to the police until they complete their investigation. “My heart goes out to the children, and I hope that their interests will be taken care of, and I am sure that the MSF will come in to take care of their interests. “But I also want to say that many of our Malay-Muslim organisations are really doing wonderful work and we should also acknowledge that.