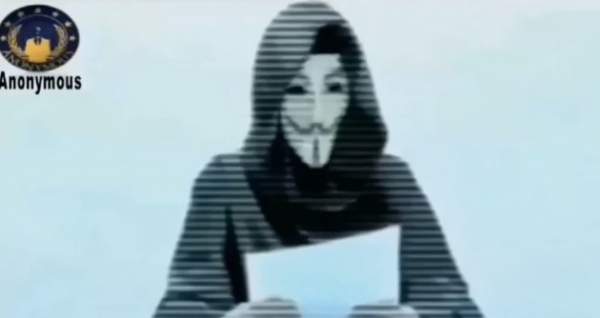 In retaliation against the Charlie Hebdo attacks, Hacktivist group Anonymous has decided to declared war on Al-Qaeda and the Islamic State. Anonymous from Belgium has posted the video message to Youtube in French launching the campaign against radical jihadists called #OpCharlieHebdo. In the video, someone wearing a Guy Fawkes mask spoke with a digitized voice over and referred directly to Al-Qaeda and Islamic State.