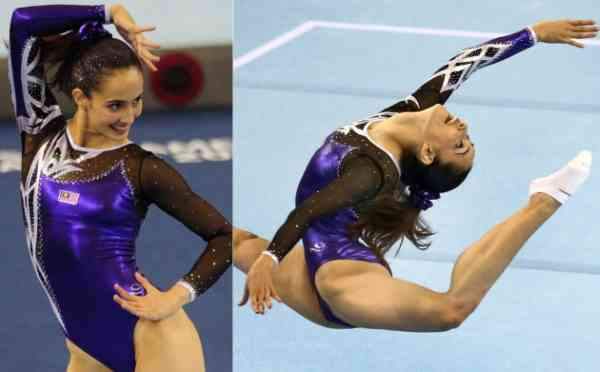 Malaysian minister in charge of Islamic affairs Datuk Seri Jamil Khir Baharom says the federal government will conduct an in-depth study on Islamic compliance for clothing used for sports and other fields, citing criticism over the attire worn by 21 year-old Malaysian gymnast Farah Ann Abdul Hadi at the SEA Games in Singapore. Farah had won the gold for Malaysia in the floor exercise routine in artistic gymnastics. However, her win was marred by a flood of complaints from Muslims in Malaysia about her gymnast attire, which they say showed off her aurat and revealed the shape of her vagina.