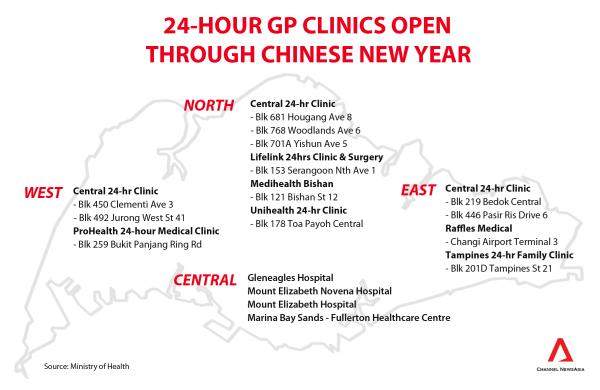 MOH wishes everyone a happy Lunar New Year and a healthy year ahead! Over 900 clinics will be open during the Lunar New Year public holidays from Friday 27 to Monday 30 January 2017 at various times. If you feel unwell during the festivities, do visit a GP clinic for conditions that are not life-threatening or serious.

END_OF_DOCUMENT_TOKEN_TO_BE_REPLACED

WHICH GENERAL PAPER EXAM QN WILL YOU PICK WHEN YOU’RE AN ADULT? 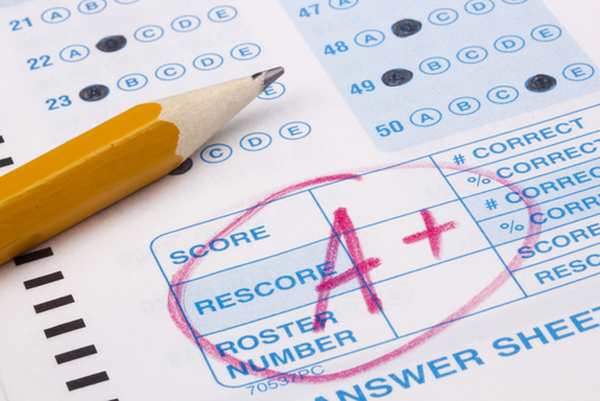 The A level General Paper exams have just happened. These are the questions they asked 18 year olds yesterday to answer. When we ourselves sat for it at 18, these questions were probably just questions to do, issues we studied. No real personal stake. No real vision to fight for. All we cared about was what grade we would get for it.

END_OF_DOCUMENT_TOKEN_TO_BE_REPLACED My brother went to a private GP this morning for cold and flu. The consultation and medication came to $17. Why is PAP charging Singaporeans $38 for a consultation at a Polyclinic?? And to add insult to injury, PAP says it gives a 50% discount to Singaporeans and a Singaporean needs to pay "only" $19.

END_OF_DOCUMENT_TOKEN_TO_BE_REPLACED 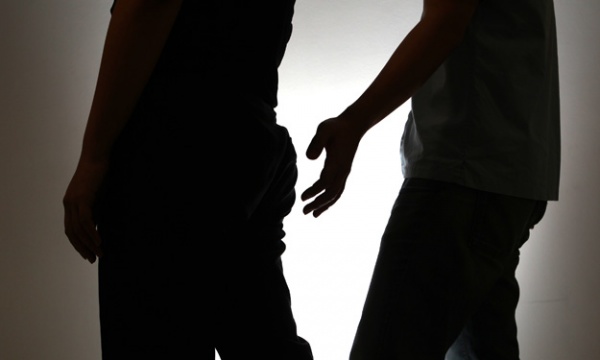 A male doctor was charged in court on Thursday for giving another male doctor sleeping pills and molesting him. Tan Kok Leong, 49, a general practitioner who is licensed to perform liposuctions, faces five charges - three for using criminal force to molest the 31-year-old doctor and two for giving him Dormicum, a sleeping pill. The alleged victim cannot be named due to a gag order. Tan, who is one of the directors for groups of clinics under Revival International, allegedly touched the private part of the victim at Life Source Medical Centre, Novena Medical Centre, on June 6 last year.