Hi AllSingaporeStuff, I want to share about this guy who is a pregnant woman beater and he can prioritise his tattoo sessions instead of paying for child’s maintenance fee. This is all taken from the victim’s Instagram account. Can just post, he already give the victim blessings to let her …

END_OF_DOCUMENT_TOKEN_TO_BE_REPLACED

YP Has More Than 5 Girlfriends, Makes Use of Them to Pay Off His Gambling Debts

Young punk makes use of multiple girlfriends to borrow and steal money to pay off his gambling debts. The girls gathered on facebook to expose him.

END_OF_DOCUMENT_TOKEN_TO_BE_REPLACED

NETIZEN SPOTS GOOD FRIEND’S SOON-TO-BE WIFE WITH ANOTHER MAN, WHAT TO DO?

Need some advice today. While having breakfast meeting with my boss this morning, I chanced upon my friend's gf having coffee with a man. She's late twenties, he's about late thirties.

END_OF_DOCUMENT_TOKEN_TO_BE_REPLACED

The drama unraveled when Danial's girlfriend, assistant material planner Rashidah Abdullah, 23, accidentally dialled Danial's number in the early hours of Nov 19 when the victim, Mr Khairulanwar, was taking her home. The victim and Ms Rashidah had become acquainted on Facebook some time in October 2016. When Danial picked up the call, he heard Ms Rashidah talking with the victim. Upset, Danial drove his mother's car and proceeded to Ms Rashidah's block at Hougang, bringing the gun as well. He intended to confront her. When he arrived at the carpark, he loaded a magazine into the gun and covered the weapon with his T-shirt. At the lift lobby, Danial saw the victim, who had just left Ms Rashidah's home. They stared at each other.

END_OF_DOCUMENT_TOKEN_TO_BE_REPLACED

MAN DID NOT WANT TO GIVE MONEY TO GF, LIED ABOUT BEING ROBBED TO POLICE

However, Irwan subsequently confessed during a second interview at Jurong Police Division HQ, where he said that he did not wish to give the proceeds of his business to his girlfriend as she would often asked him for money. After his girlfriend called the police, Irwan felt he had no choice but to continue lying to Sgt Khalid.

END_OF_DOCUMENT_TOKEN_TO_BE_REPLACED

We hired a Singaporean photographer for our Australian wedding. He lied to us about having an assistant, which we paid a few hundred for and bought his girlfriend. Basically, our wedding was treated as a holiday for him and his "assistant". We paid a lot for him to capture our big day but we didn't get what we hoped for.

END_OF_DOCUMENT_TOKEN_TO_BE_REPLACED 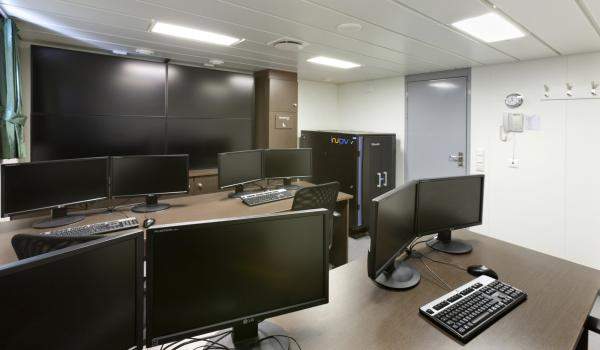 Hafidz Hamzah, who have since been suspended from duties since December last year, was a sergeant at the Central Police Division, when he used his own account or a colleague's account to conduct multiple illegal searches on his girlfriend on the police computer system. He was trying to check if his girlfriend had a criminal record or was involved in criminal activities.

END_OF_DOCUMENT_TOKEN_TO_BE_REPLACED

HELP! MY GF INSISTS ON PAYING FOR ALL OUR DATES, HOW DO I STOP HER? 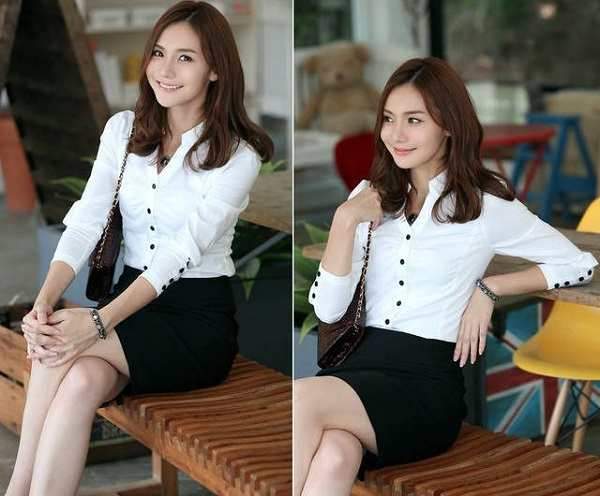 i am 23 this year and studying in uni.. i got to know this girl in paktor who is older den me by 4 years. i feel she's mature, pretty and is my type. most importantly she has a good personality. as she is older, shes is already working and is currently in a managerial role in a MNC. she always want to pay for everything! and it can be like she settle the bill secretly. i call for bill the waiter can tell me, the lady has paid for the bill like wth. i hope to change this situation and i dun want her to think i am together with her becos she can 'yang' me.

END_OF_DOCUMENT_TOKEN_TO_BE_REPLACED

A Singaporean man David Yeo took to Facebook to complaint after his girlfriend broke off with him because he did not have the money to buy her the latest iPhone 7. He felt indignant that instead of treating him like a boyfriend, his gold digger girlfriend treated him like an ATM machine.

END_OF_DOCUMENT_TOKEN_TO_BE_REPLACED

I'm screwed. I have a very clingy gf, and she would always stick around me, want to do everything with me, and even discussed marriage/future plans with me. While I initially thought it was cute and sweet, it started getting too much, and I felt that it was becoming a red flag in the relationship.